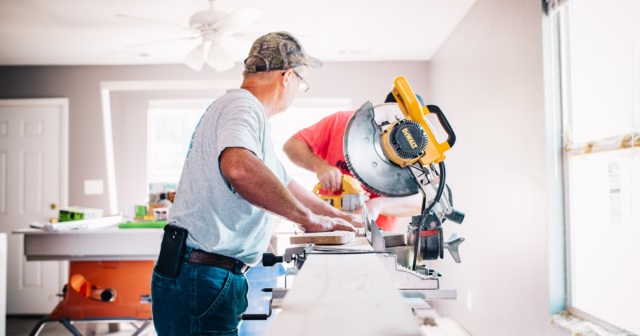 A recent article says the measurements people often use to evaluate the health of the economy are wrong and suggests that Michiganders are worse off today than they were during the depths of the “Lost Decade,” roughly defined as 2000-2009. But this misrepresents both the real condition of the economy and the well-being of the state’s residents.

Over the last decade, Michigan has gained hundreds of thousands of jobs and seen per capita income grow more than 16% above inflation. It also is a national leader for GDP growth. But in a January commentary in Crain’s Detroit Business, Lou Glazer, the president of the think tank Michigan Future, claims, “There are more Michigan households today unable to pay for basic necessities than there were in 2010, when Michigan was just starting to recover from the Great Recession.”

Glazer relies on the United Way’s biannual ALICE report, which the article says is “how we ought to gauge the health of Michigan’s economy.” But this report’s findings are misleading and cannot tell us much about how low-income or working-class people are doing.

ALICE looks at average household spending in different areas, such as housing, child care, food, health care, transportation, taxes and a few other products. It then uses those averages and leaps to assumption that anyone who is not spending the average amount is below the “survivability” budget.

But that is not an appropriate way to measure economic well-being, for either individuals or an entire state. If we wish to identify who is needy, the average level of spending is just plain too simplistic of a measurement, for it hides a lot of important details and complexity.

Or, here’s another way to think about the question, based on how I put it in a recent critique: “If you spend the same amount buying food, paying for preschool and driving to work this year compared to last, but your neighbors double what they spend on those items, did you become poorer? According to … the United Way, the answer is ‘yes.’”

The ALICE report is based on a relative measure of poverty. A person’s status, by this accounting, relies entirely on making a comparison to others. There’s nothing necessarily wrong with that, but it has its limitations; it cannot tell us anything about general or absolute levels of economic well-being. And this is the crux of what Glazer and the United Way get wrong: They are trying to use a measure of relative poverty to make claims about absolute poverty.

But you don’t really need all of that explanation to understand how inappropriate the findings from the ALICE report are. Many Michigan families will be surprised to learn that they need an annual income of $100,000 to be stable, in the eyes of the United Way. A family of two adults and two children would also, the organization says, need nearly $60,000 to survive in Michigan. People across the state have witnessed how much the economy has improved over the last decade — and they are surviving and financially stable on incomes the United Way has declared inadequate.