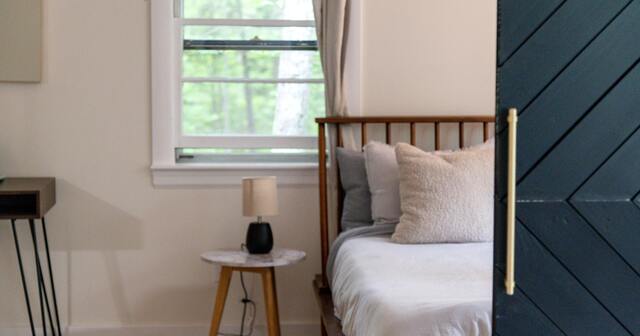 Let’s take them one by one

Legislation being considered in Michigan would prevent municipalities from banning short-term rentals. Local government officials and the taxpayer-funded groups that represent them in Lansing are fighting against the bill. But their arguments are shallow and sometimes nonsensical.

Many counties, cities and townships across Michigan have bans on short-term rentals, typically in residential areas. This limits the supply of Airbnb-type properties and forces them into areas of cities where property is more expensive. These bans have several negative effects, such as suppressing home values, making it more expensive for Michiganders to vacation, cutting down on tourism and limiting the private property rights of homeowners who want to rent out their property.

House Bill 4722 passed the Michigan House recently and is being considered by the Michigan Senate. It’s a pretty simple bill. It does the following:

Some Michigan cities and their associations, like the Michigan Municipal League, are adamantly opposed to the bill. A recent article in the Michigan Advance allowed them to air their grievances with the bill. Here is every argument against short-term rentals that were stated in the article:

Lined up one-by-one, these look frightening. Until you stop and think about it.

The complaints could be leveled against long-term rental properties. And often they are. But the answer isn’t for the state of Michigan to allow zoning laws that effectively ban rental properties throughout most cities and towns.

The unfortunate reality is that people have issues with their neighbors all the time. The challenge is to balance the rights of property owners to use their homes as they see fit and to simultaneously protect the community from harmful nuisances. That’s what local governments should be focused on, rather than attempting to curb the property rights of homeowners who want to offer the use of their property to others as a short-term rental. Despite the complaints against it, HB 4772 strikes that balance quite well.