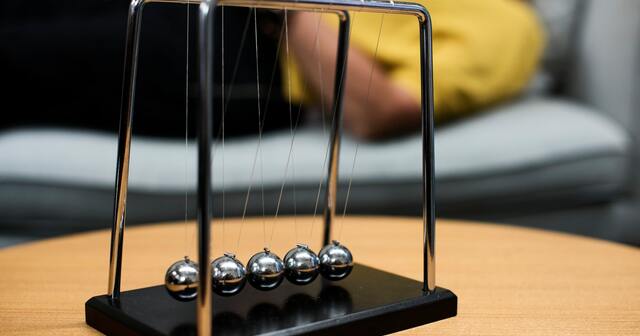 A bill is moving through the Legislature that would change licensing rules to no longer allow people with a master's degree to refer to themselves as a "psychologist." The proposed law would, beginning in 2021, only allow those with a doctorate-level degree and other training to use that title. Currently, there are about 4,000 "limited license psychologists" who operate; they would instead generally be known as "psychological associates" or else go back to school to obtain enough credit hours to get a doctorate.

Senate Bill 641 was voted out of the Michigan Senate recently and will soon be considered by the Michigan House. It must pass in the next few weeks to become law. The bill has split support from people currently working in the field.

SB 641 is being supported by many of the associations of psychologists in the state but opposed by some current limited licensed psychologists.

Chris Eldredge, a practicing limited license psychologist in West Michigan for 25 years, testified that he is already required to have plenty of specialized training and his customers find him valuable, which is why he has a waiting list of a month and a half. “What is the health and safety risk here?” Eldredge asked. “If there is not one, then the only other possible driver of this legislation is special interest.” According to testimony that use numbers from the state of Michigan, there were more claims of malpractice filed last year against the 3,493 fully licensed doctoral-level psychologists (22 cases) than against the 4,060 limited licensed master’s level psychologists (6 cases).

But most psychology associations and the Michigan Association of Professional Psychologists, which represents many master-level psychology providers, supports the bill. They point out this will not eliminate the licensing of current providers and is simply a titling change that makes billing easier in many cases.

Editor's Note: This article and title of this piece has been corrected. The original misrepresented parts of the bill related to the practice of those with master's degrees once the proposed law goes into effect.