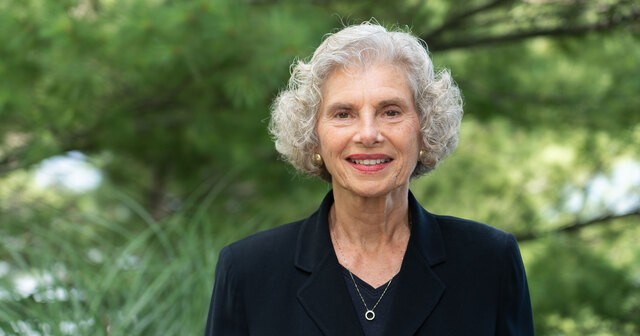 Justices are redirecting resolution of this issue to the states

MIDLAND, Mich. ­— The United States Supreme Court has declined to hear a challenge to mandatory state bar dues brought by Lucille Taylor and the Mackinac Center Legal Foundation. After its April 1 conference, the Court denied the Mackinac Center’s petition for certiorari, as well as two other cases challenging the constitutionality of mandatory bar dues.

Attorneys who wish to practice in Michigan must become a member of the State Bar of Michigan and pay several hundred dollars a year to an annual bar association fee. The case, first filed in August of 2019, argued that forcing attorneys to pay fees to a state bar as a condition of employment was a form of compelled speech and violated attorneys’ First Amendment rights.

“As the Supreme Court’s action addressed appeals from three federal circuits, it seems clear that the justices, finding no federal constitutional free speech impairment, are redirecting resolution of this issue to the states,” said Lucille Taylor. “Michigan enacted a right-to-work law in 2012. The State Bar of Michigan has public agency status. The contradiction between that law and the long-standing statute compelling lawyers to be Bar members in order to practice law in Michigan is apparent. A state court challenge based on right-to-work, or legislative repeal of the mandatory Bar language, could give Michigan lawyers the same options enjoyed by all other workers in this State.”

Although most professional associations are entirely voluntary, thirty states mandate that attorneys must pay dues to an organization in order to practice law. Michigan is not the only state where mandatory bar dues have been challenged. The Supreme Court also denied cert to a case out of Oklahoma and another out of Texas.

“We are disappointed that the U.S. Supreme Court declined the opportunity to give attorneys the same free speech rights that public employees have,” said Derk Wilcox, senior attorney at the Mackinac Center Legal Foundation. “For more than forty years, our client has been forced to pay dues to an organization that advocates public policies that she may disagree with. We hope that more states will follow the lead of California and New York and no longer require attorneys to support an organization that may potentially violate their principles.”

Learn more about the case here at www.mackinac.org/Lucille.