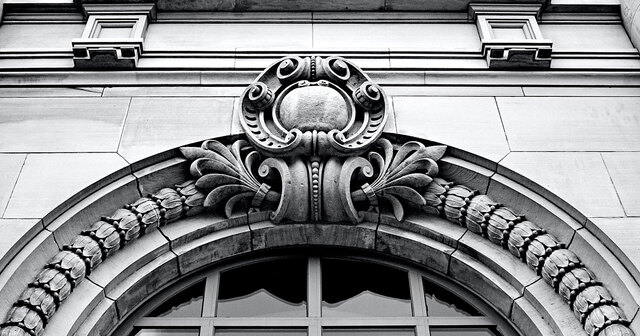 MIDLAND, Mich. — For a year and a half, the University of Michigan has refused to release information it provided to the Whitmer administration that contributed to Michigan's strict COVID-19 lockdown orders. Today, in the latest victory for transparency and the Mackinac Center Legal Foundation, the Michigan Court of Claims ordered that the University of Michigan release previously redacted documents in full. The documents were requested by the Mackinac Center for Public Policy in May 2020 and contain information about the science and data used to support the state’s initial lockdown orders and reopening plan. The lawsuit was filed in December 2020.

At the start of the COVID-19 pandemic, a number of controversial policy decisions were enacted by Gov. Gretchen Whitmer. The governor’s office repeatedly touted the claim that the best “science and data” were being used to make decisions that affected the lives and livelihoods of Michiganders, but those details were never revealed. Gov. Whitmer did credit officials at the University of Michigan for their help to formulate those policy decisions. Since the governor’s office is exempt from the Freedom of Information Act under Michigan law, the Mackinac Center sent a FOIA request to the University of Michigan.

The initial request, sent on May 13, 2020, asked for email communications from three specified university employees to anyone with an official state government email address. A second request, filed on May 27, 2020, expanded the original request to include emails from those individuals referencing the “Michigan Safe Start Plan.” After several delays, the Mackinac Center received some documents on Oct. 5, 2020. Unfortunately, the documents were heavily redacted.

To justify the redactions, the university cited the “frank communications” exemption allowed under state law. The court disagreed with U-M’s attempted use of the exemption, writing in the decision that the “public release of information that may have influenced actions taken by government employees and officials during the early days of the COVID-19 pandemic is a matter of potentially significant public interest.”

“It should not have taken a year and a half for the public to receive answers about the policies that shut down their businesses, forced them to stay at home, prohibited them from buying paint or gardening supplies and restricted their access to healthcare, among many other things,” said Steve Delie, the director of transparency and open government at the Mackinac Center. “Increased transparency is more critical than ever before. This decision is a long-delayed victory for Michigan residents, but more can and should be done to shed light on the decisions being made by politicians and bureaucrats.”

You can view the decision here.