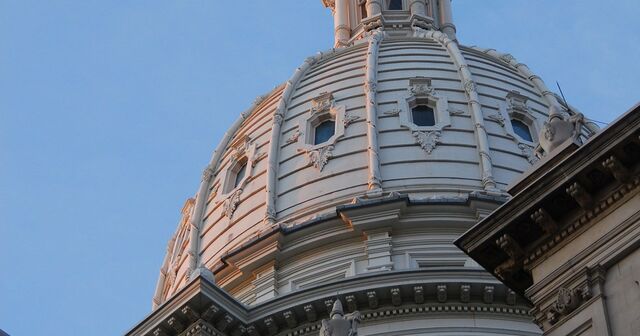 MIDLAND, Mich. — Today, the Michigan Senate passed part of a bill package that would amend and improve Michigan's emergency power laws. The eight bills passed address statutes in Michigan that give the governor or other state officials the authority to act unilaterally in case of emergency.

Below is a statement from Michael Van Beek, director of research at the Mackinac Center for Public Policy. Van Beek testified on these bills in front of the House Oversight Committee in June.

Many Michiganders were shocked to learn in 2020 that a governor could have unilateral control for an indefinite amount of time over almost every aspect of their daily lives. The Michigan Supreme Court eventually declared the emergency powers Governor Whitmer initially used during the COVID-19 pandemic unconstitutional. But there are still a number of laws on the books that give broad emergency powers to the governor or other state officials for an indefinite amount of time.

It is critical that emergency powers be properly constrained. We applaud the Legislature for voting to amend these laws to safeguard against misuse. Creating consistency and clarity in Michigan’s numerous emergency laws will protect individual rights and maintain a separation of powers, even when immediate executive action is warranted.

Learn more about these bills here.