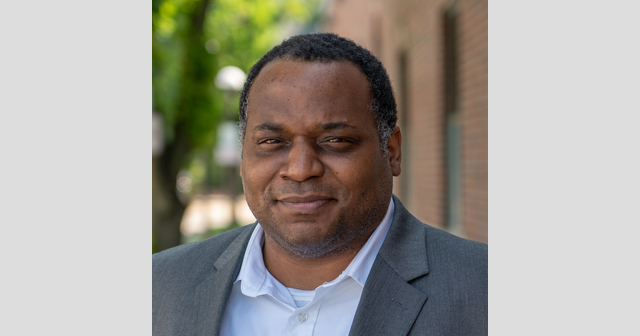 MIDLAND, Mich. — The Mackinac Center for Public Policy is pleased to announce the hiring of James David Dickson as managing editor of its impact news service, Michigan Capitol Confidential.

“James has a strong reputation for news reporting and analysis,” said Joseph G. Lehman, president of the Mackinac Center for Public Policy, which publishes Michigan Capitol Confidential. “He will lead CapCon to greater reach and influence.”

Prior to taking the helm at Michigan Capitol Confidential, Dickson had been with the Detroit News for a decade. He began his tenure there as an opinion page writer and editor before transitioning in recent years to news reporting. Among his more prominent stories are his coverage of the $54 million dollar Highland Park-Great Lakes Water Authority debt dispute, a paradigm shift in mental health access in the Wayne County justice system, and the Ethan Crumbley Oxford school shooting case in Oakland County.

"The best conversations start with questions. I can't wait to get started asking them for the readers of Michigan Capitol Confidential,” Dickson said. “We have 10 million neighbors here in Michigan, who know things we do not. And we are asking for their help.”