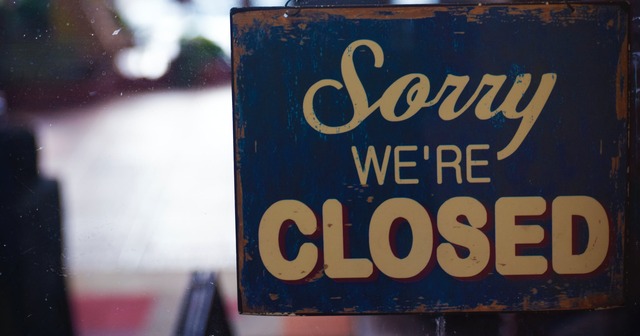 64,000 jobs were lost, more than any neighboring state

MIDLAND, Mich. — A new report released today by the Mackinac Center for Public Policy estimates that more than 64,000 jobs were lost during the second lockdown imposed by Gov. Gretchen Whitmer last winter. Chris Douglas, an economist at the University of Michigan-Flint, authored the report and examined employment figures in the bar and restaurant industry. The report shows that Michigan’s employment decline during the lockdown was significantly more than any other neighboring state.

After several weeks of rising COVID-19 positive tests and deaths, Gov. Whitmer issued a “Pause to Save Lives.” This order went into effect on Nov. 18 and prohibited indoor dining at restaurants and bars, banned in-person instruction for high schools and colleges and closed bowling alleys and movie theaters, among other things. New COVID-19 cases began falling before the order went into effect, and the governor gradually lifted some restrictions as cases continued to drop, but the ban on indoor dining remained in effect until Feb. 1.

From October 2020 to January 2021, jobs in Michigan restaurants and bars dropped by 23%. The bulk of these job losses occurred immediately after the order went into effect, with nearly 50,000 jobs lost between November and December. This suggests that most of the people who lost their job during the second lockdown remained unemployed for months.

Illinois also banned indoor dining during this period, but employment there fell less than in Michigan over this period, declining by 15%. Pennsylvania also briefly banned indoor dining, and restaurant employment there fell by only 7%. States that did not prohibit indoor dining, including Ohio, Indiana and Wisconsin, also experienced employment declines, but only of 5% or less. The difference between these states and Michigan is best explained as a consequence of the governor’s orders.

The initial lockdown and stay-at-home order at the beginning of the pandemic in March 2020 also negatively impacted restaurant employment, but the industry regained many of those jobs over the summer months. The second shutdown wiped out all those gains again, leaving employment in Michigan’s hospitality industry at the end of January lower than it was in June 2020.

The report also shows that there appears little statistical relationship between lockdown severity and declining COVID-19 deaths. When comparing Michigan to other Great Lakes states, the pattern of daily fatalities are similar, despite the different types of restrictions put in place. There is, however, a strong statistical relationship between lockdowns and unemployment.

"We can clearly see that the costs of the shutdowns have been devastating,” said Chris Douglas, author of the study. “Unfortunately, the shutdown did not appear to provide any noticeable benefits that could justify the massive costs to the jobs and livelihoods of Michigan's citizens."

You can read the full study here.