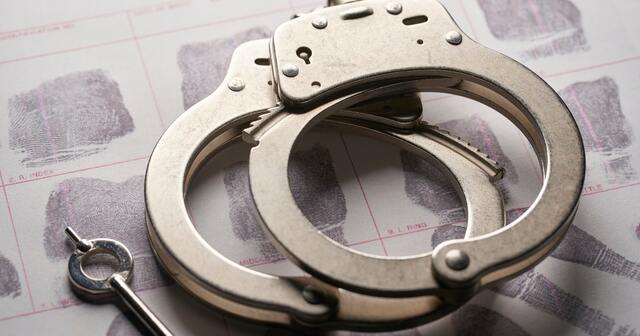 The Michigan Legislature has passed bipartisan legislation that will stop the state from automatically prosecuting 17-year-olds as adults. Below is a statement from David Guenthner, senior strategist for state affairs at the Mackinac Center for Public Policy.

Until now, Michigan was one of only four states that defaulted 17-year-olds to the adult justice system for prosecution and punishment. Treating all 17-year-olds accused of crime as adults rather than juveniles has proven to have negative consequences on their future prospects for employment, housing, and repeated criminal activity. Michigan joining the overwhelming majority of states that send most 17-year-olds through the juvenile justice system – while keeping the adult system as an option for the most serious crimes – will improve public safety and redeem more of our young people.