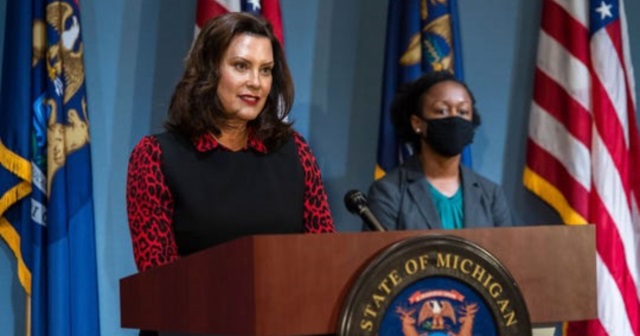 MIDLAND, Mich. — The Mackinac Center Legal Foundation, in conjunction with the Miller Johnson law firm, filed its opening brief yesterday at the Michigan Supreme Court. It challenges Gov. Whitmer’s unprecedented use of emergency powers, which resulted in her possessing unilateral control over all state policies related to COVID-19. The case, Grand Health v. Whitmer, will be heard on Sept. 2 by the Michigan Supreme Court.

The brief argues that the Emergency Powers of Governor Act from 1945, on which the governor bases her power, does not apply to pandemics. That law permits use of emergency powers only “during times of great public crisis, disaster, rioting, catastrophe, or similar public emergency.” Emergency responses to pandemics are referenced in the broader Emergency Management Act of 1976, which requires the Legislature to extend emergency declarations or the declarations end after a maximum of 28 days. Gov. Whitmer has ignored this requirement and is using powers from the 1945 law to make unilateral decisions about policies related to COVID-19.

When the coronavirus first arrived in Michigan and threatened hospitals’ capacity to provide care to those in need, use of these powers may have been justified. But since Michigan has “flattened the curve,” as Gov. Whitmer herself confirmed, the period of emergency ended and so should have the governor’s use of extralegal powers.

“The appropriate time for unilateral decisions has passed,” said Patrick Wright, director of the Mackinac Center Legal Foundation and vice president of legal affairs at the Mackinac Center for Public Policy. “Our normal constitutional order, which has protected individual liberties through the separation of powers as long as Michigan has been a state, must resume.”

You can read the full brief here. You can learn more about the case here.