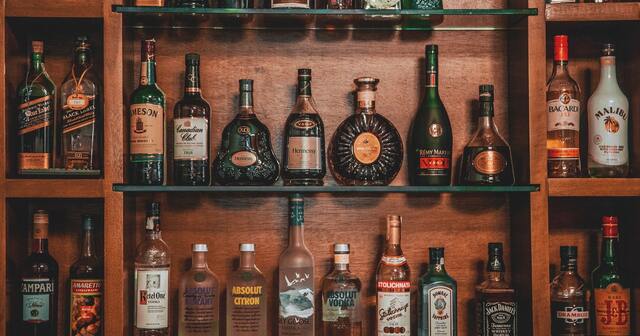 Font size:
House Bill 4628, Keep most traffic ticket records just four years: Passed 108 to 1 in the House
To revise a law that prescribes how long records of an individual's traffic offenses must be kept. Current law requires records for most violations to be kept for seven years, and certain serious violations for the rest of the violator’s life. The bill would change the minimum retention period to four years for violations that carry no drivers license “points,” and also for some violations that come with two- or three-points.
House Bill 4959, Empower state liquor regulators to seize and inspect products: Passed 101 to 8 in the House
To give the state Liquor Control Commission the power to seize beer, wine, mixed spirit and mixed wine drinks, in order to inspect for compliance with the state's extraordinarily detailed and complex "liquor control" regulatory and license regime. The bill would also repeal a one-year residency requirement imposed on applicants for a liquor wholesaler license, after the U.S. Supreme Court invalidated a similar Tennessee law as a violation of the U.S. Constitution's commerce clause.
House Bill 4961, Expand restrictions on liquor manufacturers: Passed 100 to 8 in the House
To prohibit licensed liquor manufacturers from requiring licensed wholesalers to give the manufacturer records related to the distribution of different brands, employee compensation or business operations that are not directly related to the distribution of the maker’s brands. The bill would also add other restrictions on liquor manufacturer business practices to the state's "liquor control" regulatory and license regime.
Senate Bill 47, Give tax breaks for household “alternative energy” installations: Passed 107 to 1 in the House
To exclude from property tax assessments the value of solar panels, wind turbines and other “alternative energy systems” as defined in the bill that are installed, replaced or repaired in a residence, and which produce less than 150 kilowatts of electricity for a household whose use does not exceed this level. Senate Bill 48 extends the same tax break to commercial entities, capped at systems valued at $80,000 or less.