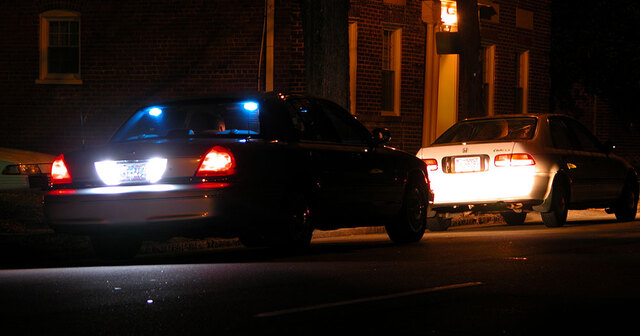 In 2003, as Michigan was accelerating into what would later be dubbed an economic “lost decade” and tax collections were in decline, legislators were desperate to avoid hard decisions on necessary spending cuts. It was a time of accounting gimmicks and fund shifts, but as one pundit put it, “They’ve turned over all the couch cushions and there’s no more change left to find.”

One of the most unfortunate consequences of the revenue scramble was a new law that imposed “driver responsibility fees” of up to $2,000 for individuals responsible for certain serious or multiple traffic violations. Supporters gave lip service to the notion that this was about traffic safety, but everyone knew it was really a revenue grab.

At the time many predicted the “bad driver tax” burdens would fall most heavily on those at the lower end of the income spectrum, and that the state would never collect the $65 million in annual revenue the measure was projected to extract. Both predictions came true as a House committee heard last fall in testimony on a bill to terminate the fees and cancel the debt of individuals who fell behind paying them. Some examples:

“Get rid of them” is just what happened this week as the House and Senate both approved and sent to Gov. Rick Snyder for approval a package of bills that repeals the fees and forgives all liability for unpaid amount.

This agreement also resolves tensions that erupted at the same committee hearing last fall when a state treasury official said the administration opposed the original versions of the repeal bills, in part because they didn’t want to lose the revenue.

This came after a number of speakers had described the social damage and wrecked lives left behind by the law, which caused the committee chairman and others to bristle at the seemingly misplaced priorities. The official quickly backed up and expressed the administration’s willingness to work on a solution. With the governor’s expected signature the repeal and debt forgiveness will go into effect next Sept. 30.