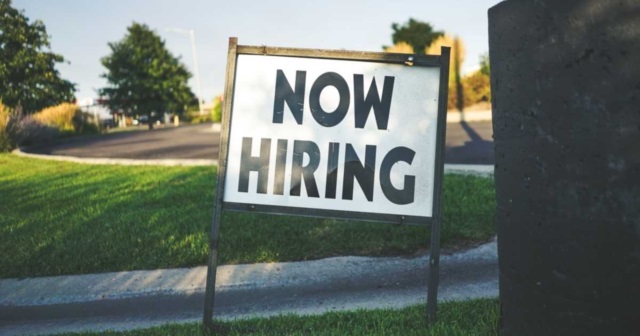 The administrators of Michigan’s economic development programs are handing out few awards for business expansion in the pandemic. In other words, they have effectively “unilaterally disarmed” the state in the battle for jobs. As the state reopens, they ought to ask for a general cease-fire, and lawmakers around the country ought to agree with each other to stop offering selective deals to companies.

Only two deals have been approved since March for the Michigan Business Development Program. Even before that, it was slow, with only 20 deals, worth $10.9 million, having been approved in this fiscal year. During
the past three years, by contrast, the state approved more than 60 per fiscal year, and in the 2016-17 fiscal year, it signed 93 deals that pledged $94 million in taxpayer money.

Deals for developers to build housing and retail, rather than deals for job creation, continue on apace, but the state has pledged less than half of the $79 million budgeted this year.

In response to the pandemic, administrators have been reworking the programs they run, so they provide funds for relief instead of grants to expand. They have also loosened requirements for the businesses that have already been awarded assistance.

Since we’ve unilaterally disarmed ourselves of the selective subsidy programs we use to compete with other states for jobs, maybe state lawmakers elsewhere could get together to stop their programs as well.

Michigan lawmakers have felt that it is necessary to develop plans to match or exceed deals made by other states, even if the evidence that they create jobs and improve the economy is poor. The idea that other states could poach our jobs, or that we could be eliminated from contention for the rare footloose business project, has been a potent enough argument to cause the state to spend money on business subsidies.

Sometimes Michigan lawmakers got carried away with the dollars they’ve approved for these deals. Michigan still owes $6 billion to companies in deals signed a decade or more ago.

Today’s economic climate should be the time to reconsider this kind of competition. Lawmakers should want businesses to locate and expand here because it creates a win-win opportunity for them and for the state. Deals to tip the scales between one location and another make it a win-lose proposition for the governments that engage in offers. And if everyone is playing the same game with the same programs, then it just increases the costs to taxpayers.

It would be better to agree to stop offering special subsidies altogether. If other states have likewise suspended their efforts during the pandemic, their leaders may be more inclined to sign onto an interstate compact to eliminate this kind of corporate welfare. When states reopen their societies, they can do it without trying to poach jobs from each other.

It’s generally better for states to compete over the quality of life they offer, the availability of people who can do the job, and tax and regulatory systems rather than how much businesses can get from taxpayers, anyway.

That’s a win-win situation. States ought to consider reopening without handing out special deals to select firms.