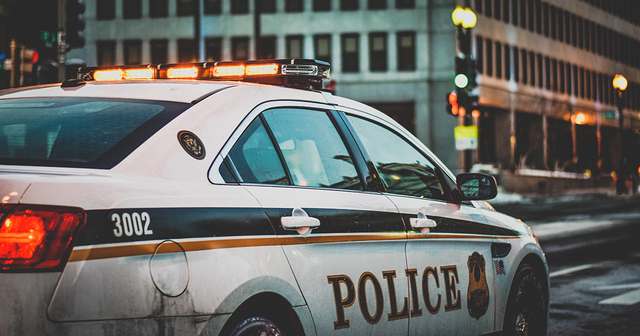 While many interest groups representing law enforcement employees oppose reforming civil asset forfeiture to require a criminal conviction before the state can take ownership of a person’s property, some law enforcement officers support the changes.

In the Traverse City Record-Eagle, reporter Kyle Kaminski gets comments from a variety of law enforcement officials about forfeiture generally and about a bill that would reform how it's used in Michigan. Here are the responses:

“It would be easier for us and more fair to those who are having their property forfeited to have a criminal conviction,” said Grand Traverse County Undersheriff Nate Alger. “Our system is based on being innocent until proven guilty.”

Attorney General Bill Schuette this week said conviction before [forfeiture] is a “good principle” to maintain.

County Prosecutor Bob Cooney noted most local forfeiture cases include a criminal conviction but said current laws force them to continue. “I wish the state would better fund narcotics teams and not incentivize them in any way to go after forfeiture dollars,” Cooney said. “At the same time, those laws were set up to take away profits from those selling illegal drugs. That’s the idea.”

“I’m a little concerned that by tying them to a criminal conviction, it’s going to bring me people who try to barter their way out of things,” Kalkaska County Prosecutor Mike Perreault said. “I could also see the argument then that we’re only prosecuting people to take their stuff.”

Benzie County Sheriff Ted Schendel said “common sense” dictates police first need to prove someone guilty of a crime. “I know forfeiture is a huge asset, especially for drug enforcement teams. There’s never enough money to fund those things,” Schendel said. “But I like to err on the side of the people and the Constitution.”

The law enforcement officials are joined by others in their field who support the conviction requirement.

House Bill 4158 would do the following:

This properly balances protecting innocent people’s property rights with enabling law enforcement to forfeit property that was either obtained with proceeds from illegal activity or used for illegal purposes.