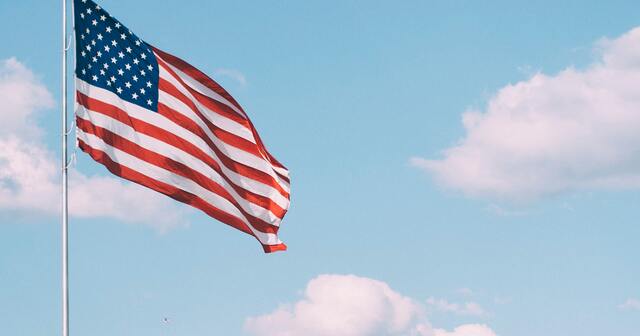 Patrick Wright will serve on the Federal Service Impasses Panel

MIDLAND, Mich. — The Mackinac Center for Public Policy’s Patrick Wright, vice president for legal affairs, has been appointed a member of the Federal Service Impasses Panel. He will serve the remainder of a five-year term on the panel, which is a component within the Federal Labor Relations Authority. Wright will continue in his role at the Mackinac Center, as panel members serve on a part-time basis. The panel assists in resolving negotiation impasses between labor organizations and federal agencies.

Wright joined the Mackinac Center in 2005 after working for the state of Michigan in several capacities, including as a Michigan Supreme Court commissioner, an assistant attorney general and as a policy advisor in the Senate Majority Policy Office. In his role at the Center, he directs the Mackinac Center Legal Foundation, a public interest law firm that seeks to secure the liberties of Michiganders.

Wright has been a staunch defender of liberty, representing hundreds of people, including home health care providers, graduate students, teachers and business owners. In addition to directly litigating cases, Wright has authored and filed numerous amicus briefs on behalf of the Center.

In 2018, the U.S. Supreme Court cited his brief in the Janus v. AFSCME case. The decision gave millions of public sector employees the right to decide whether or not they wish to financially support a union. Despite the decision, many public sector workers still face barriers when trying to leave their union. Wright is currently representing public employees around the country who are facing barriers to exercising their freedoms.