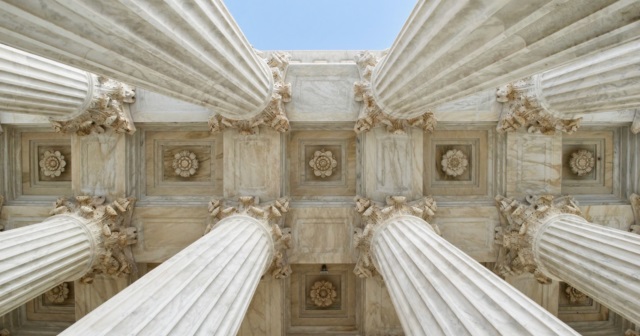 “No other licensed profession in Michigan is forced to associate and subsidize speech,” said Patrick Wright, vice president for legal affairs at the Mackinac Center Legal Foundation. “Lawyers have a diverse set of opinions and their rights to free speech and association are fundamental.”

The briefs argue that while states have an interest in ensuring that professionals operate ethically and enforce discipline in the practice of law, they cannot do so by mandating participation in groups which take positions on political issues.

Similar to what the court found in Janus v. AFSCME concerning mandatory fees for public sector unions, it is unconstitutional for states to compel membership or fees in state bar associations. This would not be the end of legal associations; in fact, 20 states do not have mandatory membership associations. This fact alone demonstrates that forcing lawyers to contribute is unnecessary.

Jarchow v. Wisconsin State Bar came out of the 7th U.S. Circuit Court of Appeals, while Fleck v. Wetch came out of the 8th Circuit, with the potential to be taken up by the U.S. Supreme Court. The Mackinac Center’s case representing Lucille Taylor is in federal district court.