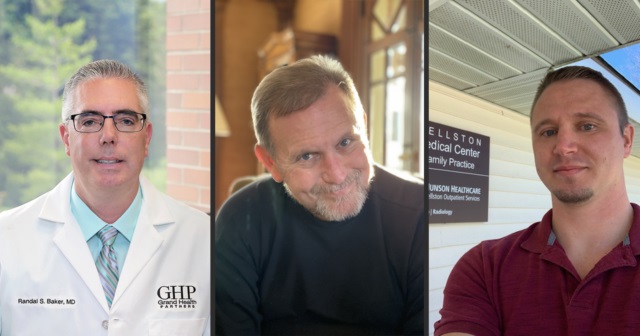 A U.S. District Court has certified a Mackinac Center Legal Foundation case with the Michigan Supreme Court. The case was filed in conjunction with the Miller Johnson law firm. The Michigan Supreme Court, if it hears the case, would have the opportunity to address whether the governor still has the authority to issue or renew executive orders under the state's emergency power laws. The court can also address whether two laws, the Emergency Powers of Governor Act and the Emergency Management Act, violate the separation of powers clause of the Michigan Constitution.

The case, filed last month on behalf of medical providers and a patient, argued that Gov. Whitmer does not have the power to unilaterally shut down health care providers. Less than two weeks later, the governor announced she was lifting the ban on nonessential medical procedures.

“While the governor’s decision to lift the ban was a positive step forward, she is still continuing to make unilateral decisions related to the COVID-19 pandemic,” said Patrick Wright, vice president of legal affairs at the Mackinac Center for Public Policy and director of the Mackinac Center Legal Foundation. “The time of emergency has passed. The decisions on these extremely important questions must be made with the Legislature, in order to properly ensure that the people of Michigan have a voice. The Michigan Supreme Court has the opportunity to properly construe the governor’s emergency powers, for both now and the future.”

To find out more information about the Mackinac Center’s lawsuit, visit www.mackinac.org/HealthcareEO.