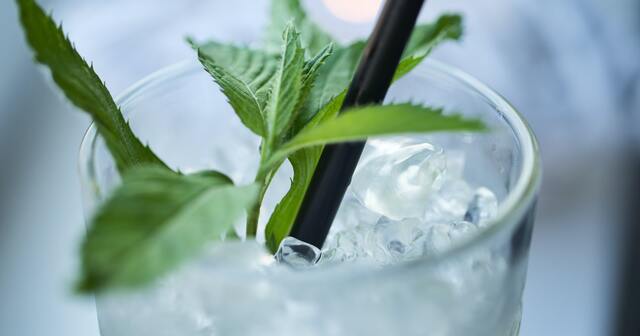 Liquor to Go: An Idea Whose Time is Now

For years, the Mackinac Center for Public Policy has argued for reforming the state’s alcohol control law and its associated rules. Many are archaic and do little more than protect the profits of Michigan’s beer and wine wholesaler monopolists. There’s a new problem now with law and alcohol: Shutdown orders have threatened the livelihood of bars and restaurants that sell it.

There has been movement to loosen several alcohol-related restrictions in Michigan. All deserve applause. Most recently, and to help businesses recover from the COVID-19 pandemic, the Michigan Liquor Control Commission said it would offer more businesses in the alcohol trade the opportunity to sell beer and wine for carryout. This is good news for some Michigan bars and restaurants, but it doesn’t go far enough. Many on-premise licensees already possess an extra license to do that, so this liberalization of the state’s alcohol control regime isn’t as big of a deal as it may seem.

What was missing from the reforms announced by the commission last month was permission for these very same businesses to sell mixed drinks on a to-go basis. We hope this was an oversight. Bar and distillery owners do, too. And more significantly, legislators are considering bills to allow this change. A state House panel voted unanimously on June 3 to recommend that restaurants and bars be permitted to sell cocktails to go.

The order for restaurants and bars to close in Michigan, save for carry-out orders, has had a devastating impact on the economic well-being of the owners and their employees. Loosening regulations on to-go sales would give businesses an opportunity to increase revenues and provide job opportunities at a time when they are struggling to survive. State regulators seems to recognize this but only insofar as it involves beer and wine. But why?

Critics will no doubt suggest that permitting to-go sales of mixed drinks is a bad idea. Regulators have already done so, but they have not publicly given their reasons. I will look forward to hearing their evidence against this type of change.

I would also like to hear a reasonable argument about why hard liquor needs to be treated so much differently than beer and wine in state law. Consider a couple examples.

A bar or restaurant that has obtained a retail license to be a “specially designated merchant,” may, in addition to selling beverages on site, sell beer and wine for consumption off its premises. By contrast, it cannot yet do so for mixed drinks.

Stores that sell liquor for consumption off-premise must possess a “specially designated distributor” license that is strictly limited by a quota based on local population. Quotas for licenses to sell beer and wine for off-premises consumption exist too, but they are not as strict and come with broad opportunities for waivers and exemptions.

Alcohol regulation is often sold as a way to protect consumers. But the data shows heavy state control of alcohol markets isn’t the elixir government and consumers should look to for better social outcomes. This is important to remember, because opposition to selling mixed drinks for takeout may congeal around some safety argument.

Michigan needs major reforms to its alcohol control regime. Permitting bars and restaurants to sell to-go cocktails is a positive baby step in the right direction. It could make for a few happy hours on the way to celebrating a reopened society.