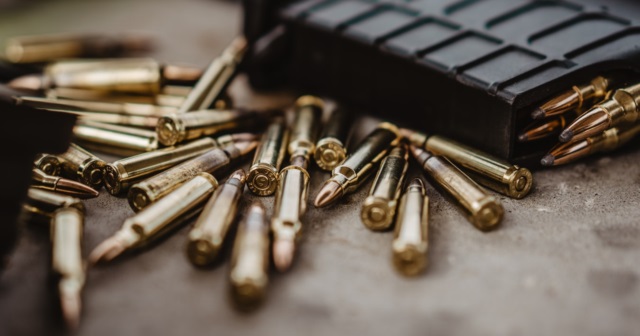 To prohibit a state transportation commission from borrowing more than $100 million in any fiscal year without first giving the legislature at least 30 days' notice. The bill would empower the legislature to halt the borrowing with a majority vote in the House and Senate. If this bill were passed and signed by the Governor (unlikely), it would likely lead to suspension of $3.5 billion in road repair debt that Gov. Gretchen Whitmer ordered the commission to approve, which it did on Jan. 30, 2020.

To authorize “clawbacks” (repayments) from state vendors who breach their contract with the state, and require agencies to use this method to enforce contracts.

House Bill 5333: Revise allowable use of money in state forest development fund: Passed 106 to 0 in the House

To revise the allowable uses of money collected in a state forest development fund. The bill would explicitly prohibit this money from being used to cover administrative expenses at the state Department of Environment, Great Lakes, and Energy, or to make "payments in lieu of taxes" to local governments with large amounts of (tax exempt) state property in their jurisdiction. It would allow this money to be used for forest management expenses including those related to state timber sales.

To prohibit local governments from using any public resources for firearm purchase (“buyback”) programs. Governments could only buy guns from licensed dealers for law enforcement purposes.