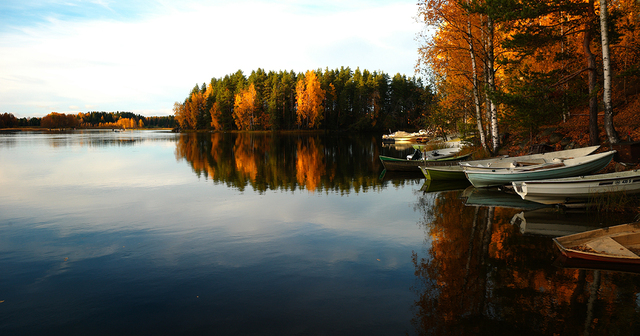 Let People Rent Out Their Property

New bills would let homeowners use Airbnb, other services

In places around Michigan, local governments prevent people from legally renting out their own property. But some new bills would change that, freeing up private property rights for homeowners.

In Traverse City, the government doesn’t allow short-term rentals of homes. That means residents can’t use services like Airbnb or HomeAway. Even in business districts, the city requires residents to be licensed and at least 1,000 feet away from other license holders. As The Detroit News reports:

Those rules don’t stop some Traverse City residents from renting their homes on websites such as Airbnb, [Traverse City’s Zoning Administrator David] Weston said. He routinely pens letters to those homeowners who violate city policy, and occasionally sends them $400 tickets for operating against the ordinance.

This is absurd. In cities across the state and nation, tens of millions of people are able to safely and efficiently use home-sharing services. This allows people to earn money while providing travelers with more options and lower prices. Home sharing also allows vacationers to nestle themselves into the heart of the local community, rather than settling for a touristy hotel out near the highway.

There are newly introduced bills in Michigan that would re-establish rights for property owners. House Bill 4503, sponsored by Rep. Jason Sheppard, R-Temperance, and Senate Bill 329, sponsored by Sen. Joe Hune, R-Fowlerville, would “prohibit local governments from using zoning laws to prohibit homeowners from letting out their property for vacation or short-term rentals, which would apply to owners who use services like Airbnb.”

But governments at any and all levels should not be banning homeowners from using their property in certain ways unless there are sufficient and compelling reasons for doing so that have a direct impact on the well-being of the public. Under the proposal, municipalities could still regulate short-term rentals and enforce regulations related to things like noise control or other nuisance issues. These bills simply say that local governments cannot ban people from renting out their property for short periods of time.

Private property rights are a foundational principle of this country. It’s good that someone in Lansing is attempting to protect them from being undermined by local governments.