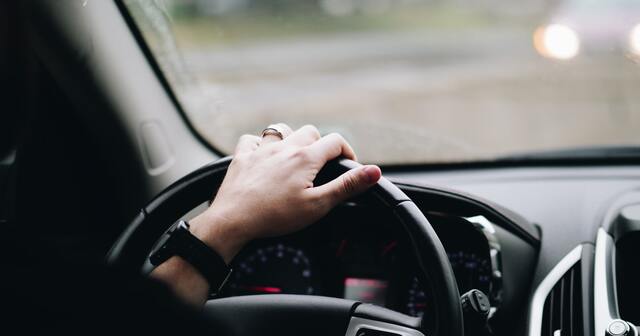 The state will take in less money in fuel taxes this year.
Publications / Viewpoints

People are driving less during the COVID-19 pandemic. As a result, the state government’s fuel tax revenue is falling. The state uses this money to pay for road repairs, and road funding was the biggest dispute in Lansing last year.

This means fewer road repairs in the short term but there are obviously bigger concerns now than a temporary reduction in tax collections. The bigger factor affecting the long-term condition of roads is the length of the pandemic, as it is with many things.

Fuel taxes provide $1.5 billion for the state’s $5.4 billion transportation budget. Other major sources include the vehicle registration tax, the state income tax and the federal government.

Tax collections are expected to fall as people travel less, but the reduction in taxes comes more from people driving passenger vehicles less, rather than commercial trucks traveling less. Trucks use more fuel, but they also put more wear on roads, and trucks are more frequent users of trunkline roads — the I-, US-, and M-designated routes in the state. This means that there will be less tax money collected, but not necessarily less wear and tear on the lanes of the state’s major lanes.

The state also puts $468 million from the income tax into the current transportation budget and has already etched in $600 million for the next one. Given the way that this allotment is written into the tax code, however, it is not subject to a change based on income tax collections. So that sum will be distributed to roads even as income tax revenue drops. Gov. Gretchen Whitmer wanted to end this allocation and replace it with a higher fuel tax last year, so there may be further discussion about it in the current budget.

Federal funding is uncertain. One of the federal COVID-19 spending bills gives the state $280 million to distribute to local bus services but nothing for road maintenance. There are some relief funds available, but Congress would need to loosen restrictions on their use before the state can spend them on roads.

As to road conditions, the Michigan Transportation Asset Management Council projected that road quality before the pandemic was going to stay around 60% of monitored roads being in good and fair condition. That percentage may decline as a result of less revenue.

The state’s transportation taxes will return to normal levels sometime after the pandemic is over, and the effects will be smaller if it is shorter. The same could be said of income taxes, school revenue, pension funding, and the rest of the state budget. Road funding losses may also be mitigated by loosening the restrictions put in place by the executive orders of dubious constitutionality. They hinder our ability to interact with each other, and this affects the revenue of the state government as well as the lives of state residents.

Roads are long-term assets that require maintenance. While there will be less revenue for road repairs over the short term, lawmakers should avoid raising taxes or taking on debt to make up for the decline. As COVID-19 case numbers decline and more restrictions continue to be lifted, there will likely be more drivers on the roads once again.