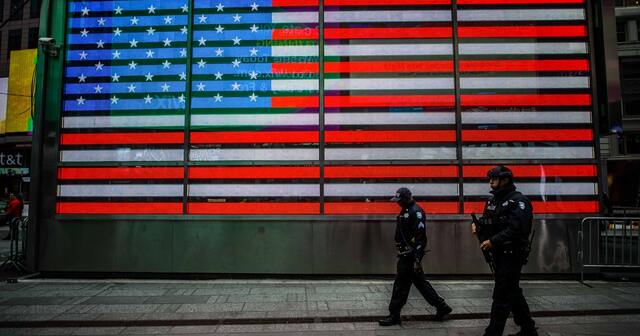 Justice in a Free Society

The new year has ushered in fresh opportunities to solve the pressing issues of our times. Criminal justice reform is no exception, especially given the increased attention it has received lately from organizations across the political spectrum.

It’s also a time to reflect on what has brought us here. Free-market advocates may approach this new ground uneasily, feeling that even the phrase “criminal justice reform” carries leftist social-justice connotations that aren’t wholly palatable. Though liberals have primarily carried the torch on this issue historically, the reform effort has now evolved and includes trustworthy partners and time-worthy issues that conservatives and libertarians can and should care deeply about.

But before we even get to the issues, it’s important to recall that the criminal justice system is a core function of government whose successes and failures deeply affect everyone. It is guided more closely by the principles contained in our founding documents than most others. There is no market alternative: Administering justice is a necessary and appropriate function of government, and without it, society could not function as it does. But it also poses the most significant risk of government overreach and overspending, with potentially devastating consequences for individual rights, public resources and healthy families and communities. So, it should matter to everyone.

Happily, the essential structures erected by the Founders of the current justice system are working, according to someone who ought to know. Clint Bolick co-founded the Institute for Justice and litigated for the Goldwater Institute and is now a member of the Arizona Supreme Court. Despite having little experience handling criminal matters before joining the court, Bolick quickly developed a sophisticated perspective on these issues by asking a key question: “If we were designing a criminal justice system today, from scratch, with no preconceptions, to obtain its most essential goals, would it resemble the system that we have today?” While he could hardly say the same for other government functions, he found that “my own brief experience as a justice has greatly increased my confidence in our criminal justice system, in the sense that it produces just results in the vast majority of cases.” Still, he cautions, there are “specific but very important practices that should be questioned and improved.”

The work of questioning and improving criminal justice is no small task, but here, too, Bolick offers guidance. “[R]esist the passions of the day — whether to lock ’em up and throw away the key, or to view the system as fundamentally flawed and criminals as its victims,” he advises. “[F]ocus on improving the system to ensure just results in individual cases that produce a sound criminal justice system in the aggregate.”

Bolick’s middle way is at the heart of the Mackinac Center’s approach to developing recommendations for sound criminal justice policy. As lawmakers return to Lansing with criminal justice reform on their minds, the Center will continue to provide balanced, research-backed solutions that reduce recidivism and expand reasonable opportunities for those exiting the criminal justice system to re-enter the workforce – solutions that protect our liberties and our public safety.