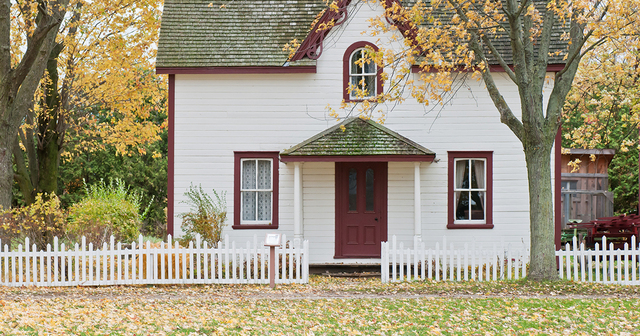 How to Strike a Balance on Short-Term Rentals

Cities should enforce existing regulations, not ban rentals all together

There’s a debate in the Legislature over what to do about short-term rentals. Identical bills in the House and Senate would allow for local regulations, but prevent cities from banning the rentals altogether. That’s a good move.

There are several sides to this issue. Those in favor of short term rentals include consumers who want to rent a vacation property for a few days cheaply and efficiently. They’re joined by homeowners who want to rent their property out to earn some extra money and some local governments that depend on tourism as a revenue source.

On the other side are some hotels and bed-and-breakfast owners who don’t like the extra competition from short-term rentals, neighbors who live near short-term rentals and some local governments that want to micromanage them out of existence.

WOOD-TV and The Detroit News both did good pieces recently on the issue. The News captured one woman who spoke of a horror story:

“Pauline Smith of White Lake Charter Township in Oakland County lives on property that has been in her family since 1925. She said her street changed two years ago when someone she does not know and rarely sees purchased a home two doors down and began to fill it with a continual stream of short-term renters.”

‘‘Some people just come for vacation, some nice couples, but that’s rare,’ Smith said. ‘Mostly it’s people that do not want to trash their own house for a party, or they’ve got a bazillion guests coming in from out of town and it’s cheaper to put up 10 people in a house than a hotel.’”

The question here is how to strike a balance between the private property rights of the homeowner and the concerns of the neighbors. Identical bills introduced in the House and Senate – House Bill 4503 and Senate Bill 329 – do a good job with this balance. They prevent local governments from banning short-term rentals but allow them to regulate them in every other way, such as requiring permits and inspections and being subject to noise ordinances.

It’s true that some areas are seeing problems with short-term renters. But it’s also true that people have problems with long-term renters and with homeowners. (One very kind woman in my neighborhood has taken in a multitude of stray animals, for instance.) But the way to solve those issues is by enforcing current regulations strongly and fairly, affecting all people and property types equally. If noise from short-term renters is a problem, for example, enact or enforce a local nuisance order. Don’t just ban the entire practice of short-term rentals – it’s throwing the baby out with the bath water.

Unfortunately, this is what cities like Holland, Traverse City, Suttons Bay, and many others are doing. That’s a private property rights violation and these bills would protect that right for homeowners while still allowing local governments to create their own regulations on the practice of renting out property.

Editor's Note: Jarrett Skorup discussed this issue on WJR, which you can listen to here.