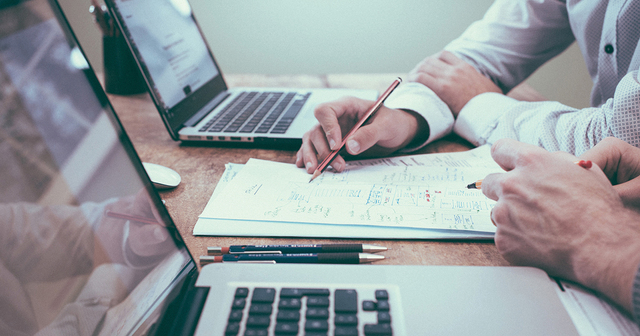 Some local officials have gotten their governments into a mess and cannot get out without help. They’ve promised retiree medical insurance to unionized employees but did not set aside money to pay for it. This pushed the costs of yesterday onto today, stretching finances thin. The state government can and should help deal with this fiscal issue.

Retiree medical insurance tends to be something less than a promise: Employees have no legal right to it and government officials can rescind benefits at their discretion. But when these benefits are etched out in collective bargaining agreements, they may become contractual rights.

One way to get both local government managers and their union counterparts to take the costs seriously is to mandate that underfunded medical benefits get first priority for additional funds.

Government managers can use these benefits to get services now and defer the costs to future taxpayers. To avoid the problem of deferred costs, governments could set aside money today to pay for the benefits promised tomorrow. Doing so would ensure that promises are paid when services are delivered. It also would prevent the benefits from becoming debts of future taxpayers.

Few governments have done so, however. Indeed, prefunding retiree medical insurance benefits at local governments across the state would cost at least $9 billion. Only a portion of this is contractually mandated, but that is determined on a government-by-government basis.

Many of the state’s governments no longer offer these benefits to new employees. That is a good thing, and it will prevent this situation from spiraling further out of control. But it does not deal with current costs.

The state can help manage the remaining legacy costs by making them a priority.

Where employees have contractual rights to retiree medical insurance benefits, the state can establish that any additional revenue being spent on unionized workers goes to paying down retiree insurance costs. To do this, the Legislature can mandate that unionized salary schedules remain frozen until retiree insurance is fully funded.

This is fair. Taxpayers would be handing out the same levels of compensation for services, just divvied up differently among benefits. It would be up to the unions to decide which types of compensation provide the best return to their members.

And so far, retiree medical insurance has been a low priority. If employees themselves cared about it, they would have insisted that it be funded.

There are some examples of governments in Michigan that have set aside enough to pay for retiree health insurance, but more often than not they have been deferred to future taxpayers.

Government managers and unions got themselves into this mess, and taxpayers are now having to pay for it. Putting retiree health insurance savings before wage hikes means that managers and unions would have to work on this problem together in a way that does not harm the public.

Local officials may not have paid enough attention to this problem in the past, which is why these fiscal problems are self-inflicted. There is no state mandate to offer these benefits or to kick their costs to future taxpayers. Local officials did not have to agree with unions to provide them; such benefits are rare in the private sector. One way to get both local government managers and their union counterparts to take the costs seriously is to mandate that underfunded medical benefits get first priority for additional funds.

This may cause union officials to come back to the negotiating table. Salary and benefits are both forms of compensation and this fact may force unions to establish some priorities. If an extra dollar is more valuable in the form of wage increases, then unions can negotiate down their retiree medical insurance benefits. Or they can help local governments find ways to get up to full funding so that their wages may increase again.

Either approach would be a win for taxpayers, who should never have been losers. And lawmakers should side with them in this debate and pass a law mandating first priority be given to funding retiree medical insurance for unionized local government employees.