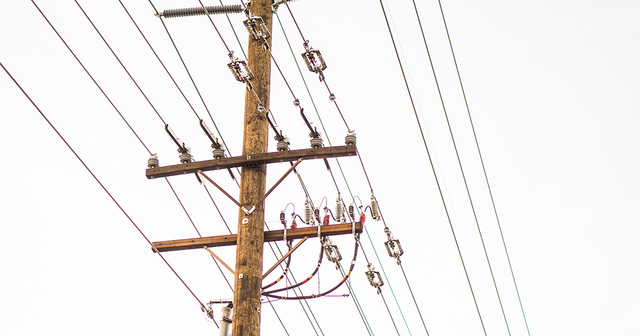 How to Encourage Local Internet Development

Cities should encourage broadband without owning it

A bill that would ban local governments in Michigan from subsidizing local internet service providers was introduced and then pulled back recently. It provides a good opportunity to discuss what cities can and should do to encourage broadband for their residents.

House Bill 5099 is sponsored by Rep. Michele Hoitenga, R-Manton, who is the chair of the House Communications and Technology Committee. The bill was a flat-out ban on government spending for ISPs, though locals could team up with the private sector to provide internet service. The bill has been killed at the behest of activists and some in the local business community.

Because of the myriad problems stemming from cities trying their hand at the ISP game, including the outstanding debt they’ve accrued in the process, some version of this bill should be considered. Until local governments have solved their current fiscal problems and removed obstacles for all potential private internet providers, they should not consider going further into debt to do something the private sector already does without taxpayer funding.

Economist Lawrence Summers, the former U.S. treasury secretary and one-time advisor to President Barack Obama, wrote last year that “expanding broadband internet networks” is “clearly the responsibility of the private sector.” He added that “policy frameworks that streamline regulatory decision-making and reduce uncertainty could help spur investment in [this sector.]”

Local government should not use taxpayer dollars to build, own or operate internet service providers. It may make sense for locals to enter into agreements or leases with private parties or provide a voucher for citizens to purchase such services. Similar laws allow this to happen in parts of Europe and the more than 20 states in the U.S. that restrict government-owned networks.

The Michigan House is considering several bills that would reduce regulations at the local level to lower the cost of internet access. Those bills are worth pursuing as they would encourage more competition and efficient services.