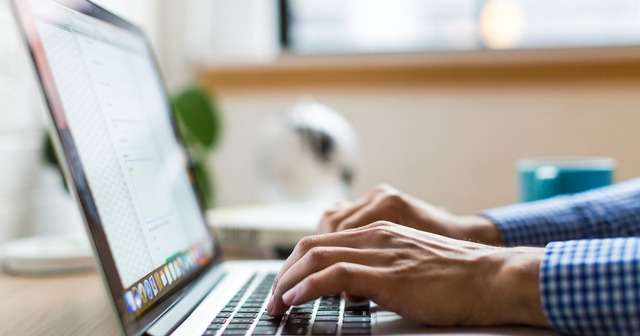 How Cities Can Effectively Spend Influx of Funding for Broadband

MIDLAND, Mich. — Michigan has seen an influx of money aimed at helping residents access high-speed internet and may receive billions more. Unfortunately, much of these funds risk being misspent, unless the state and local municipalities take steps to ensure it is prioritized effectively. A new report from the Mackinac Center for Public Policy lays out five guidelines to make the best use of this money.

According to the report, local government officials should do the following to improve access to high-speed internet:

The American Rescue Plan and Consolidated Appropriations Act, both passed in 2021, increased broadband funding to the states by more than $20 billion. The Federal Communications Commission has also increased spending to nearly $38 billion. A federal infrastructure bill, which has passed the U.S. Senate and is being debated in the House, provides another $65 billion for states and municipalities.

This is all on top of the $800 billion in federal relief spending which is fairly open-ended and can be used to build out broadband networks, support digital learning and training programs, go to telehealth and telemedicine, and subsidize the purchase of devices and internet access.

“The state of Michigan and the FCC have rules in place that encourage private companies to provide internet service and cities have an unprecedented amount of money available for them to spend,” said Jarrett Skorup, Mackinac Center director of marketing and communications and the author of the report. “Some will be tempted to launch grand schemes and build government-owned networks, which have a poor track record of success. Instead of pursuing that risky venture, local governments should consider ways to spend these broadband funds more effectively and efficiently.”

You can view the full report here.