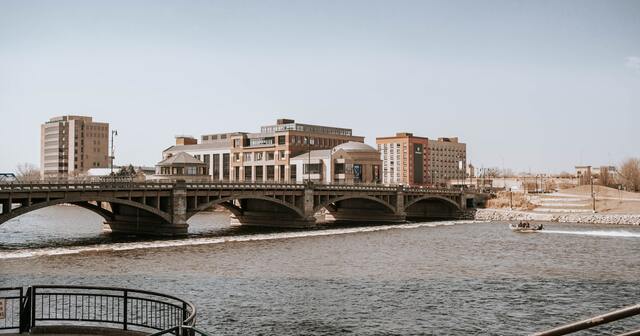 MIDLAND, Mich. — The Mackinac Center Legal Foundation and the Cato Institute filed a joint amicus brief to the Michigan Supreme Court in support of an American Civil Liberties Union appeal against the city of Grand Rapids. The case examines whether the Grand Rapids Police Department’s forced fingerprinting policy violates the Fourth Amendment to the U.S. Constitution.

The Mackinac Center and Cato Institute joined groups across a broad political spectrum in submitting briefs against the policy.

The case focuses on the constitutionality of a Grand Rapids Police Department practice that allows officers to fingerprint a detained individual if they are not carrying an approved ID card, such as a driver’s license. The fingerprinting is done without a warrant and without any charges filed against the individual. The fingerprint records are then stored in a police database.

The brief argues that the original meaning of the word “search,” as used in the Fourth Amendment, encompasses activities like fingerprinting. It is further argued that Grand Rapid’s policy raises the same concerns as general warrants did at the time the constitution was ratified, because the city’s policy gives officers “discretionary power” when it comes to searches.

“Not every interaction with the police should result in a background check,” said Patrick J. Wright, vice president of legal affairs at the Mackinac Center for Public Policy. “The Fourth Amendment protects individuals from unreasonable search and seizure, and the Michigan Supreme Court should put an end to this unconstitutional practice.”

You can read the full brief here.