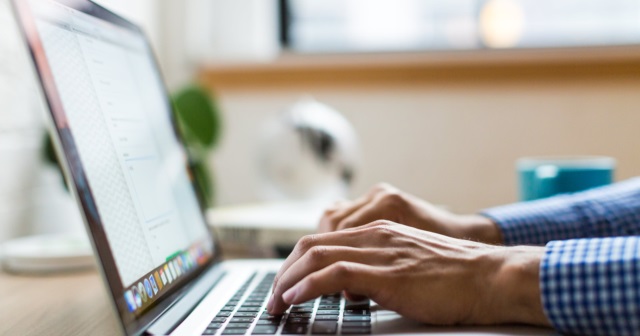 Government Internet in Traverse City: Behind Schedule, Over Budget and Missing Projections

Traverse City has been rolling out a government-owned broadband network. But like most municipal internet systems across the country, it’s running behind schedule, over budget and attracting fewer customers than projected.

The project is also running over budget. Even before getting it up and running, Traverse City Light & Power, the municipal entity funding the project, had to seek an $800,000 loan from the city’s economic development fund.

So far, the numbers aren’t even close. As of Oct. 21, there are only 106 residential customers and 16 businesses who have signed up. Combined, that’s less than 20% of the projections, and if you only count those who are currently receiving service, it’s only 6% of projections. Despite the key selling point of the network being its high-speed “gig” service, only one-third of residents and no businesses with active service have signed up for that plan.

Fujitsu and key backers of government broadband said a network was needed to attract companies to Traverse City. There’s no sign of that happening. The Traverse City Ticker reports that businesses are fleeing the downtown. Of course, COVID-19 is having an effect, but the companies that are leaving point to high rents, high property taxes, a lack of parking and a shortage of workers. Not a lack of options or speed for internet service.

Ironically, one company leaving downtown — the only area where the new municipal broadband network is available to businesses — is 20Fathoms. The company is described as a “fiber proponent” and one of its investors openly lobbied for the municipal network.

The “yellow pages test” says that if you can find a service in the yellow pages (or the modern-day equivalent), the government need not provide it. City-owned broadband internet services fail that test. Rather than trying to oversee new services, cities should focus on ways to encourage more private competition, reduce red tape and force companies to compete on a fair playing field.

Private companies have shown they are up to the task. Charter Spectrum already offers gig service as well as high-speed internet (400 Mbps) in Traverse City at a price comparable to that of the municipal network. And just this month, T-Mobile rolled out a $50-per-month home broadband service, which it says will be 5G-capable soon, primarily to compete in rural and underserved areas.

Expanding internet access is hard work. It involves knowing the current market, trying to project the future, navigating federal, state and local regulatory obstacles and running the network. That’s why the task of rolling out broadband service is better left to the flexibility and expertise of those in the private sector.