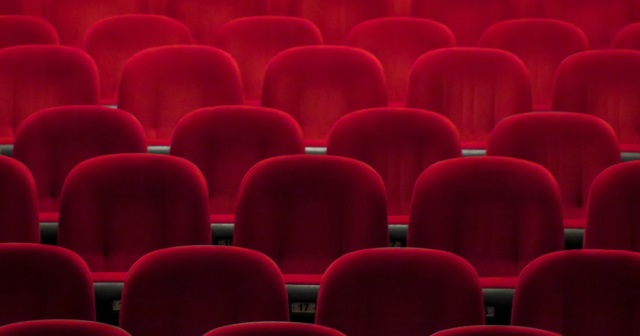 Public pleading seems the most influential factor in governor’s decisions

Gov. Gretchen Whitmer recently said she would not be bullied into making decisions about when to reopen gyms, bowling alleys, ice rinks, theaters and other places where people gather. The governor continues to insist, as she has since the beginning of the COVID-19 crisis, that her decisions are based on science and data. But a look back at which businesses the governor has allowed to reopen and when suggests that data and evidence had little to do with it.

The governor has yet to provide any evidence to show that bowling alleys and movie theaters, for example, are more dangerous than retail stores or restaurants. It is also still not clear why these businesses were lumped together in the first place. Without any explanation, we’re left to guess why some businesses were reopened and others not.

It seems that the only quality common to businesses allowed to reopen is that they pleaded publicly with the governor. True, this pleading probably would have happened no matter what the governor chose to do. But since she has provided no other rationale, this is all that’s available to try to make sense of these decisions.

That same executive order also permitted golfing, which state guidance prohibited under the first stay-at-home order from March 23. The Golf Association of Michigan had sent the governor a letter on April 7, pointing out that social distancing is easy in the “natural greenspace at golf courses” and that best practices are already being used in other states.

But the governor determined it was still too dangerous to allow golfers to use golf carts. The state provided no explanation. On April 29, five days after the new executive order banned golf carts, the Michigan Golf Alliance sent Gov. Whitmer a letter explaining how important carts are to golf courses and how they can be safely used while maintaining social distancing standards. On May 7, the governor issued the fifth iteration of her stay-at-home orders, which supposedly permitted golf cart usage.

I say “supposedly,” because that new executive order did not say a word about golf carts. The governor appears to have been announcing policy changes at that time through a FAQ page on a state website. The previous FAQ page stated that carts were not allowed; the new one said “workers at golf courses” could “prepare and provide golf carts.” It is not clear how this FAQ-based guidance was developed nor why it changed. It is not even clear if the state could enforce the policies described in these FAQs.

The latest example of successfully pleading with the governor happened this week. High school football enthusiasts rallied at the Capitol and publicly voiced their desire to play this fall. Despite no changes to the state’s “official risk levels,” the governor and the Michigan High School Athletic Association are reversing course and allowing football this fall.

Looking at how reopening decisions have been made, it appears that public outcry and pleading moves the governor more than evidence and data. The governor is free to prove otherwise, but that would require her doing something she’s repeatedly refused to: Reveal the science and data being used to guide these decisions.