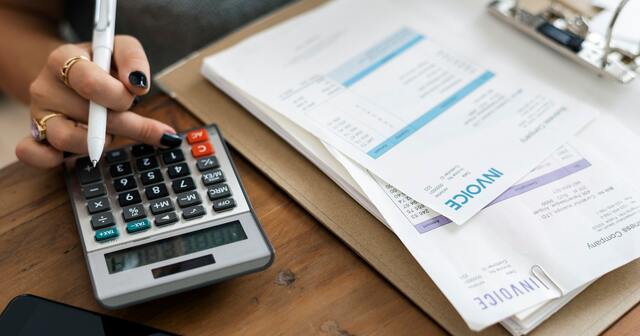 And the rest of us are paying for it

While every state has increased the number of college credits required to become a certified public accountant, the evidence suggests this has not led to better results overall. That’s the findings of a new report from the Cato Institute.

The legal requirements to become a CPA are similar in most states. A person needs a bachelor’s degree (and often other experience), pays nearly $1,000 in fees and passes four exams. In recent years, the number of college credit hours required to become licensed has risen from 120 to 150, raising the length of a college career from four years to five.

Proponents of the 150-hour rule typically argue that it will weed out lower-quality candidates and provide better results for consumers. Opponents argue that the change is more likely to restrict competition and drive up costs for consumers because fewer people will become CPAs, while not improving quality.

All 50 U.S. states have adopted this rule, but they did so at different times. This provided a natural experiment to analyze the effects of the higher mandatory education requirements. The results are not impressive.

In a working paper, John Barrios of the University of Chicago Booth School of Business tracked the career paths of 10,000 CPAs in 11 states over the past four decades. He compared those who completed 150 hours of coursework to those who only completed 120 hours.

The results of this report are consistent with those found in studies from many other scholars: Licensing mandates lead to higher wages for some at the expense of consumers, with little evidence of improved quality of services. Government should not enact restrictions on competition if doing so doesn’t result in better protections for the public. Policymakers in Michigan should take note.

It's Time to Eliminate Bureaucratic Barriers to Health Care Access