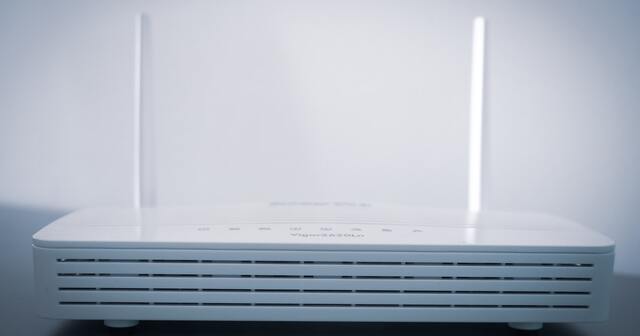 Company says no public funds will be used

For three years, the cities of Farmington and Farmington Hills have explored the idea of a joint government-owned broadband service. This is despite the fact that the residents of these cities are blanketed with high-speed internet options from private providers, and despite a recent study estimating the cost of doing so will exceed $100 million and be a “fairly risky” investment for these cities to operate.

In a just-announced special joint meeting, the cities will consider “the establishment of a city-wide fiber optic network system.” According to the Farmington Voice, Farmington’s mayor pro tem Joe LaRussa said this represents “the first step toward a public/private partnership which was highlighted as a potential solution for the lack of competition and high internet prices prevalent in both cities.”

SiFi Networks is the company that Farmington and Farmington Hills are working with to build out a network. According to SiFi, the cities have "no costs building the network or financial underwriting" and that it will be "100% built with private money." That is a reversal from what the broadband task force for the cities had been considering. It is extremely welcome news: A University of Pennsylvania study found that only 10% of government-owned broadband networks are viable years later, and the city’s own study found the network would be expensive with probably too few people willing to switch to make it worthwhile.

It is still unclear what problem is being solved by this potential, "public-private partnership." BroadbandNow reports that Farmington and Farmington Hills are almost completely covered by high-speed and even gigabit internet services, starting at about $50 per month. In any case, let's hope the city is not using public funds or trying to push people towards one company over another.

Editor's note: This piece has been updated with quotes from the company and city to clarify that it will apparently not include public funds.