Preventing the Next Lockdown: Emergency Powers

Michiganders were shocked to learn in 2020 that state law appeared to grant Gov. Gretchen Whitmer the power to issue unilateral and indefinite emergency orders. The scope of these powers was virtually limitless: they forced certain businesses to close, controlled who you could invite into your own home, prohibited the use of your own property, and restricted your right to exercise your religion freely, among many other dictates. While Gov. Whitmer’s use of emergency powers was unprecedented and eventually ruled unconstitutional by the Michigan Supreme Court, Michigan law contains many other grants of emergency power to the governor and other officials in the executive branch.

This event will focus on how Michigan lawmakers can improve the laws that create these emergency powers. These powers are a necessary feature of a government intent on protecting people from emergent threats, but safeguards are needed to prevent them from being abused and to ensure that they meet the constitutional requirements of the rule of law and separation of powers, key principles of the American system of government. The featured speaker will be the Mackinac Center’s Director of Research, Michael Van Beek, who has written extensively on the use of emergency powers in Michigan. 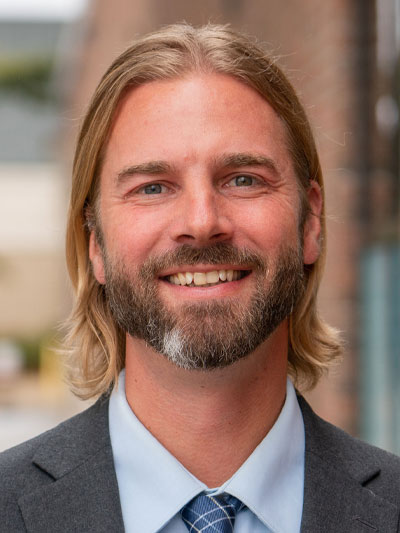 Michael Van Beek is director of research for the Mackinac Center for Public Policy. He has authored several studies for the Center as well as analysis and commentaries that have been published in The Wall Street Journal, The Detroit News, the Detroit Free Press, The Grand Rapids Press, The Oakland Press and elsewhere.