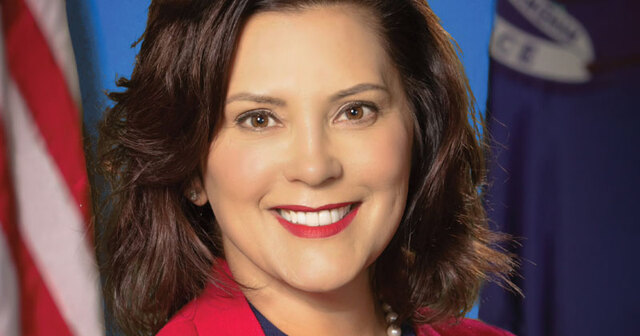 Responding to a citizen-led initiative, the Michigan Legislature recently repealed the state’s Emergency Powers of Governor Act of 1945. It was the law Gov. Gretchen Whitmer used last year to unilaterally issue unprecedented lockdown orders until the Michigan Supreme Court — in a case brought by the Mackinac Center Legal Foundation — ruled her actions unconstitutional. Because the repeal came about through a citizen initiative, the governor cannot veto the Legislature’s decision.

Since the beginning of the COVID-19 pandemic, no law was discussed or debated more in Michigan. But it is unlikely anyone will miss the EPGA.

Before 2020, the law had not been used for 50 years. Created in direct response to a riot in Detroit in 1943, it was primarily employed to deal with isolated incidences of civil unrest. It was used to help suppress riots and labor strikes several times in the 1960s, for instance. Fortunately, over the last five decades, the state has not experienced similar threats to public safety.

There have been plenty of emergencies over that period. But the EPGA was not used to address any of them. That’s because the state has another law for handling emergency situations: the Emergency Management Act of 1976. Since it was enacted, Michigan governors have used it more than 80 times. In fact, Whitmer has used the EMA to handle numerous situations. She deployed it in June, for example, in response to heavy rainfall and flooding in metro Detroit.

Both emergency power laws grant governors the authority to unilaterally issue orders that have the same force as law. A key difference, however, is that the EMA requires legislative approval to extend these emergency powers beyond 28 days. This provides a proper limit on executive authority and guarantees that voters’ elected representatives get a say in how the state handles a prolonged emergency.

Whitmer decided that the 1945 EPGA was the proper tool for handling the state’s response to the COVID-19 pandemic, but it is not clear why. The state’s already-existing plans for responding to a pandemic did not recommend this course of action, and the more recently enacted EMA states explicitly that it is meant for epidemics.

Moving forward, the more comprehensive EMA will serve the state’s emergency needs, just as it has since 1976. Even during emergencies, public officials must adhere to the core principles of our constitutional government, such as the rule of law and separation of powers. The governor’s novel use of the EPGA revealed how that law could be misused to provide an exception to these tenets, and that is why striking it from state statute was important and necessary.