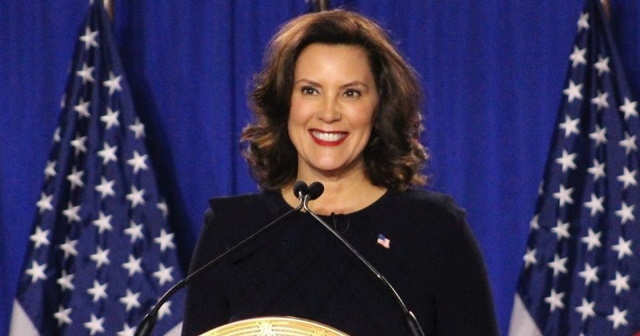 In her election advertisements, Gov. Gretchen Whitmer promotes her success at balancing the budget without raising taxes. Michigan has gone without tax increases during her tenure, but that wasn’t for lack of trying on Whitmer’s part.

In her first year of office, Whitmer proposed to increase fuel taxes by $2.5 billion in order to spend $1.9 billion on roads and the rest on her other priorities. She mocked legislators for proposing “phony political ‘fixes’ and half-measures,” by not increasing taxes. And she claimed that anything less than a tax increase that raised $2.5 billion tax was not serious. 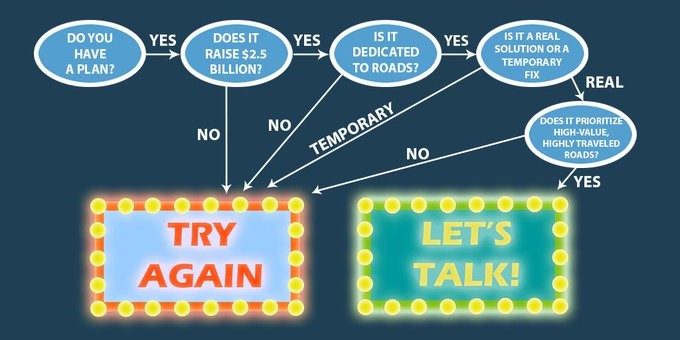 A distinction that her advertising audience ought to note is that, while Whitmer promotes her record of not raising taxes, she’s also rejected a number of tax cuts. She vetoed two bills that would have lowered the income tax rate. She also vetoed temporary reductions in fuel taxes that legislators passed earlier this spring.

Despite how Whitmer promotes herself in her election campaign, she has tried to raise taxes and fought against lowering them.