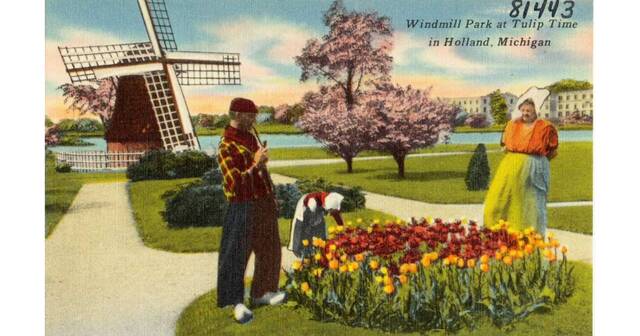 The city of Holland wants to take on $30 million in debt to finance a government-owned and run broadband network. On August 2, voters in the city will decide whether that’s a good idea.

Michigan Capitol Confidential reports that similar programs in other Michigan cities have repeatedly missed the mark. In Traverse City, the electric utility running the new broadband network predicted half of residents would sign up. Far fewer actually did, and revenue projections are off by more than 60%. In Marshall, despite the city’s network having an unfair advantage over private companies when it comes to regulations, the city took years to begin repaying the debt for the system and had to raise internet rates to cover operating costs.

Ted Bolema, a Mackinac Center board of scholar member who studies technology policy issues, noted in an op-ed in The Holland Sentinel that “voters will decide whether they want to gamble that Holland can succeed where so many other cities have failed.” Bolema questions whether new technology will quickly make the city’s plans obsolete. Cord-cutting and the arrival of better internet solutions make it unlikely that the city’s expensive wired infrastructure will still be viable 25 years from now.

An op-ed Bolema and I authored in the Grand Rapids Business Journal highlights a study from the University of Pennsylvania that analyzed all municipal broadband systems over a decade and found that none of them were financially viable without public subsidies.

We suggest four things cities and counties should do if they want to continue fostering higher-speed internet: