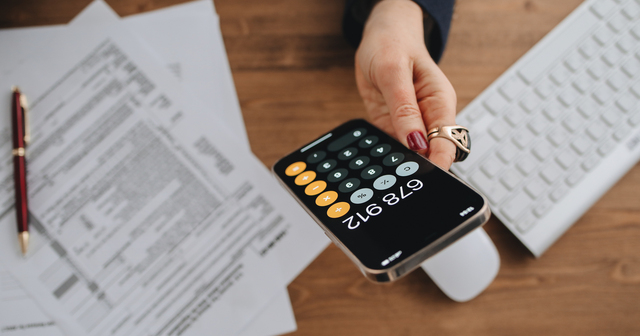 Michigan has yet to recover all the jobs it lost during the pandemic. Its recovery is the ninth-worst in the country, and 25 states now have more jobs than they did when the pandemic began. The incoming Democratic legislative majorities in Michigan will want to help the state add more jobs. One way they can help is to change the way state government taxes business expansion.

When a government taxes corporate profits, it faces the difficult question of defining a company’s expenses, since the tax applies only after subtracting a company’s expenses from its revenue. Michigan only counts the cost of long-term equipment as an expense as a company uses it. So, if a company invests in equipment that will last ten years, the company gets to count the expense against its income over a ten-year period rather than in the year it made the purchase.

In contrast, if the company spends $10 million on advertising, it gets to “recognize” this expense, being able to note it in tax records and thus reduce its tax liability immediately. This creates a tax-based advantage for buying things that get used up immediately, rather than buying long-term assets.

It’s the wrong approach. Lawmakers should want business owners to build up their long-term capabilities. The current tax treatment tips the scales against investment, and lawmakers can change this.

Business managers are like other taxpayers. They don’t want to pay more taxes than they have to, and lawmakers can change the rule on expenses to allow businesses to immediately recognize the costs of long-term assets. Allowing for full expensing would give the same treatment to the long-term equipment that enhances business productivity and encourages job growth.

Some lawmakers balk when they see that changing this rule comes with a short-term price tag, as allowing for full expensing means that corporate income taxes will collect less money in the next year. Lawmakers ought to acknowledge this, but they can know the state comes out ahead in the long term.

Companies can use the cost of equipment to reduce their tax liability, under both the current policy and full expensing. But under full expensing, that happens in a single year — the only time the state receives less in corporate income taxes. Every year that follows, it gets to collect more. And over the long-term, both rules let the company write off the same amount of expenses against its tax liability. To the extent that full expensing encourages businesses to grow, the state will collect more revenue from the corporate income tax.

Some Democratic lawmakers may be concerned that they’d be giving corporations tax favors, and that’s not what Democrats want to do. But they should judge the policy by its effects, not its appearance. Lawmakers ought to want to encourage growth. Michigan has a long way to go to catch up with the rest of the country’s recovery from the pandemic. Changing the rules for corporate investments ought to be an easy way to encourage job growth, regardless of partisanship.

Michigan’s economy is falling behind, and lawmakers ought to want to use the tools at their disposal to encourage job growth. How the state accounts for business expenses in its tax laws is one of those tools. Allowing for full expensing can help Michigan add jobs, which will mean higher tax revenue over the long term.