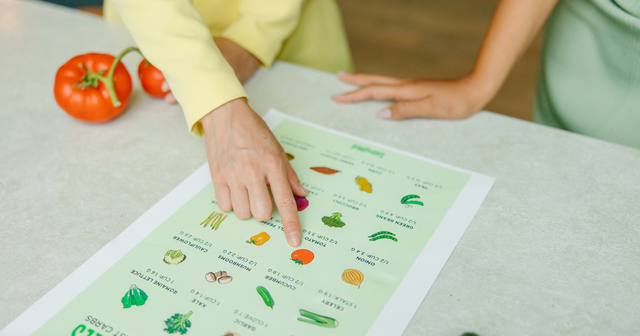 Eight years ago, a bipartisan bill repealed the requirement for Michigan dietitians and nutritionists to get a state occupational license. The law was unwieldy and ineffective, and lawmakers were right to strike it down. But a bill currently in the legislature brings back this misguided state regulation.

Senate Bill 614 was introduced last July by Sen. Michael MacDonald, R-Macomb Township, and it may come up for consideration this week. If this legislation goes into effect, people wanting to call themselves dieticians or nutritionists will have to pay $95 every year, pass exams and fulfill continuing education requirements. Licensed dieticians would need a college degree, including select classes. Licensed nutritionists would need a masters or doctorate in nutrition science or a similar course of study, as well as 1,000 supervised hours of practice.

The previous dietitian and nutritionist law was repealed because the Office of Regulatory Reinvention found “a lack of clear public health and safety benefits and … unresolved discussions pertaining to the establishment of acceptable credentialing and education requirements and multiple national credentialing bodies for nutritionists.” About half the states don’t require this license. There is still no clear benefit to public health and safety from requiring it. There’s no evidence to suggest that states with licensing rules for dieticians and nutritionists have better health.

This latest proposed licensing scheme in Michigan is unlikely to make much of a difference to the practice of helping others with their nutrition and diet. Senate Bill 614 makes clear that the licensing requirements do not apply to individuals who provide these or similar services, so long as they not call themselves “nutritionists,” “dieticians” or other derivatives of these terms listed in the bill. As such, the main effect might simply be to prevent some nutritionists from marketing their services in ways similar to the nutritionists who meet the licensing requirements.

In other words, it serves as protectionism for this industry.

The bill also adds a lot of complications and confusing legalese while giving a newly-created board and the state licensing department the authority to investigate people.

Michigan spent a decade slowly repealing unnecessary occupational licenses. It delicensed about eight professions, forbade local governments from imposing their own requirements, made it easier for people with criminal records to earn a license, and helped military families move into the state without having to reapply for licenses they obtained in other states. But there’s more work to be done — including reviewing every current and proposed license to ensure they get put in place only if they are shown to protect public health and safety.