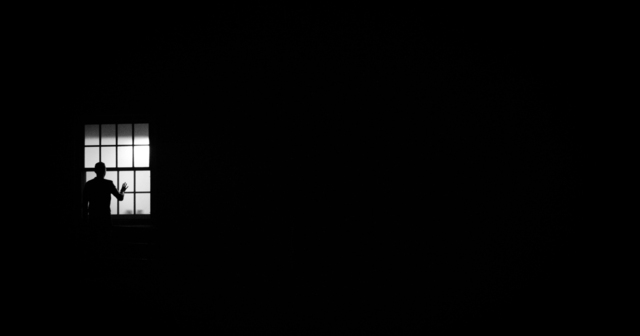 The Michigan House Oversight Committee heard testimony Wednesday from the Mackinac Center’s Michael Van Beek on a package of 31 bills that would reform emergency powers granted to the governor and executive branch agencies. The package includes bills from 19 different sponsors that would amend or repeal various laws that grant emergency powers.

The bills originated from research that Van Beek conducted after the governor used emergency powers in new and unprecedented ways while responding to COVID-19. A few individuals made on-the-fly decisions that impacted the everyday lives and livelihoods of all Michigan residents. There are currently at least 35 different statutes that authorize the executive branch to take emergency action. These laws address topics as varied as public health incidents, dry cleaning, mining, and mobile home licensing.

Van Beek “identified four essential elements of good emergency power laws: 1) a trigger, 2) a scope of authority, 3) a durational limit, and 4) procedural requirements.” An emergency powers law should make clear what circumstances allow for its invocation, what actions the executive branch can take, and how long any new rules will last. It must also ensure the legislature is notified of the law’s use. Van Beek’s research considered the existing statutes and the Michigan Supreme Court’s ruling striking down the Emergency Powers of Governor Act of 1945.

The package of bills aims to limit, clarify, and standardize the scope of Michigan’s emergency powers, using two methods. First, 23 of the 31 bills amend existing emergency powers laws to make them more consistent with the previously identified four essential elements. Most of the changes would simply add a requirement that an executive agency notify the legislature, usually within 24 hours, that the agency has used power delegated to it in an emergency law.

Other bills would limit the amount of time emergency powers can last. Under these bills, emergency powers will last for 28 days before the legislature must approve their continued use, or modify or end them. Second, the remaining eight bills will repeal emergency powers laws that have either never been used or are duplicative of powers an agency is given under the Administrative Procedures Act. Six of the eight laws have never been used, according to letters provided to the committee by the respective regulating agencies. As Van Beek noted in his testimony, eliminating these antiquated or redundant laws “is an act of good governance, cleaning up Michigan law and reducing the chance that one of these powers is misused.”