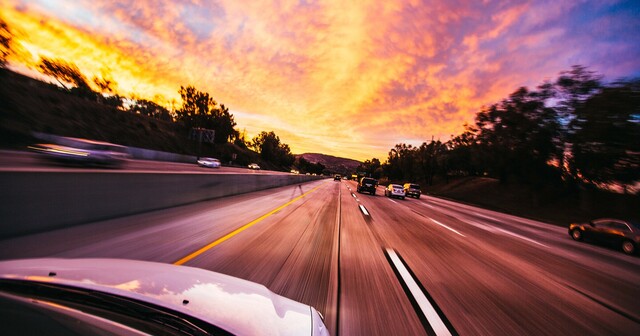 Michiganders are saving big from the bipartisan auto insurance reforms passed in 2019, according to two insurance brokers that annually compare car insurance premiums among the states.

Insure.com describes Michigan as “the long-term king of high car insurance rates.” But in 2021 Louisiana dethroned the Great Lake State and now has the highest rates in the country. Michigan’s average premium was the nation’s most expensive for eight straight years, before dropping by 27% in 2021. Most of the reforms did not take effect until July 2020, so these figures reflect only about 18 months of experience under the state’s new insurance laws. Insure.com analysts expect premiums in Michigan to continue to decline in the future.

TheZebra.com also ranks average car insurance rates. Its method varies slightly from Insure.com, so the results are not identical. In TheZebra.com’s rankings, Michigan still holds the top spot for the most expensive auto insurance, roughly 9% higher than the next two states: Florida and Louisiana, respectively. But there is nevertheless good news: Michigan claimed the single largest annual decline of any state, with its average rate falling by 18.4%.

This should come as no surprise as the 2019 reforms were specifically designed to enable drivers to save on premiums. Previously, Michigan was the only state in the nation to require every driver to purchase unlimited coverage for medical services resulting from accident injuries. That matched with a lack of cost controls, or fee schedules, on medical providers meant that insurers could be on the hook for a lifetime of costly services. High premiums are needed to cover these costs.

Thanks to the reforms, drivers now have a choice about what coverage they want to purchase, and medical providers must follow a fee schedule and are no longer able to charge insurers whatever they think they can get away with.

Here's more evidence the state’s 2019 reforms matter: Michigan is surrounded by states with some of the lowest premiums nationally. Geography isn’t destiny when it comes to auto insurance rates. According to Insure.com, Illinois has the 13th cheapest rates nationally, while Indiana ranks 12th best and Ohio comes in fifth. The state that is situated most similarly to Michigan — our neighbor across the lake, Wisconsin — boasts the third cheapest auto insurance premiums in the nation. In fact, the Badger State’s average rate is half that of Michigan’s. What could explain this except for this state’s uniquely expensive auto insurance law?

Some medical providers in the state are now making a ruckus in Lansing over these newly created fee schedules that limit what they can earn. They are pressuring the Michigan Legislature to scrap them. This would be unwise and would make it more difficult for the state to continue its long-awaited positive momentum on reducing auto insurance costs for millions of drivers.