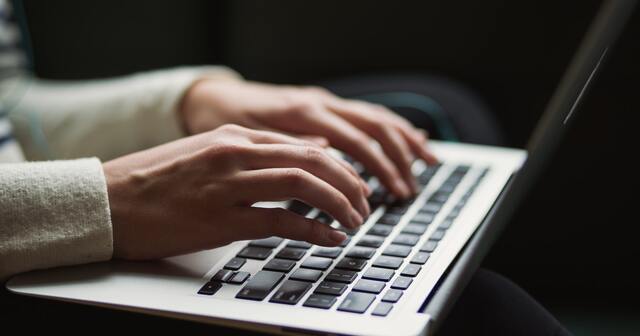 Two cities in one of the wealthiest areas in Michigan, which already has several competing providers offering high-speed internet access, are pushing to create a government-owned network. There is little upside to this idea and lots of downside.

Farmington and Farmington Hills are teaming up to create a joint municipal fiber optic network. Joe LaRussa, Farmington’s mayor pro tem, said their research found there wasn’t good internet infrastructure across the region. The plan, he added, is to build the network and lease it out to a variety of cable and internet companies.

According to Hometown Life:

When the city owns the network, residents and competitors wouldn't be paying to use a cable company's network. LaRussa said cities that use this system typically see prices decrease.

"If you take away the (barrier), now the competition levers are price, speed and quality," he said.

But nearly the entire population in the Farmington and Farmington Hills region has multiple competitors offering high speed internet service, with over 90% getting to choose from three different broadband providers.

Ted Bolema, director at the Institute for the Study of Economic Growth at Wichita State University, says creating a government-provided internet service is an act based on short-term thinking.

“Why does the government have to do this, when in most areas private companies come in and build the network? Unless the city has a regulatory advantage, it has no particular advantage over private companies and plenty of reason to believe that it can't build the network as efficiently as companies with experience building them in a lot of other markets,” Bolema said. “This looks like a great deal for private companies thinking about starting a cable and internet service in Farmington, but potentially a very bad deal for local taxpayers. The city is considering building an expensive fiber optic network and making its residents bear all the risk of cost overruns and possible lack of demand for the service. Then private companies can come in and rent the lines on a network that was built for them and whose risks are shifted to local taxpayers.”

Farmington and Farmington Hills are seeing faster internet for lower prices. If there is specific the city wants to address — say, lack of access for certain populations— they should look to solve it in a targeted, limited way. Instead, it appears they are looking to put all taxpayers on the hook in search of a “solution” that rarely works.