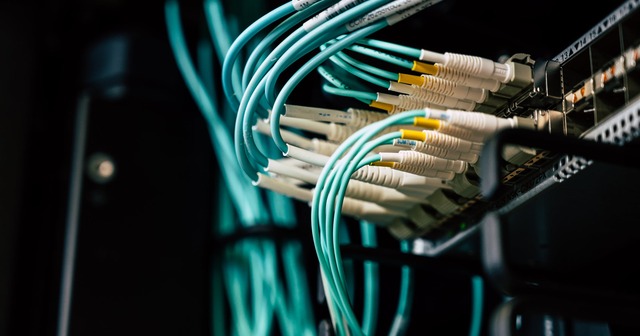 But the details really matter

For the past few years, Farmington and Farmington Hills have explored ways to expand broadband internet services in their cities. Unfortunately, much of this conversation has centered on starting a government-owned network. Cities do not have a good track record of running financially viable networks, especially those in areas with existing providers.

A recent study sponsored by the two Michigan cities came to a similar conclusion. It estimated a cost of more than $100 million for what it called a fairly risky investment. It noted that too few people would likely be willing to switch, leaving subscribers unable to pay for the costs.

The cities’ broadband committee appears to have backed away from that and is moving toward a different idea. The cities are in negotiations with the firm SiFi Networks to lay 680 miles of fiber at a cost of $100 million. The unique part of this proposal is that the company pays to build the network and then charges internet service providers that complete the lines to people’s homes and compete for their service. If the proposal doesn’t get enough people to sign up, SiFi risks losing its investment, not local taxpayers. The only thing that the company needs from the government is approval to build lines under and above the city’s roads and other rights-of-way.

It’s an interesting proposal, similar to what has been proposed elsewhere. There’s an argument that there’s a limit to the amount of competition that can be had over public rights-of-way — cities can’t have many companies building infrastructure along roadways.

As long as Farmington and Farmington Hills have a fair bidding process without favoring one company over another (and certainly not favoring a public network), this idea may work. The important thing here is that the cities, as well as SiFi, act in a nondiscriminatory way since they would be in control of a public resource — the infrastructure in rights-of-way (such as along and across roads and sidewalks). It wouldn’t be fair to give one company access to city property without allowing others the same opportunity, it wouldn’t work if the company controlling the fiber optic network favored one company over others. The details matter here, and it is important that the cities get it right.

I conducted an interview with Scott Bradshaw, president at SiFi Networks.

What kind of work does SiFi do?

SiFi Networks is a developer who via our FiberCity brand privately fund, build and operate citywide fiber optic networks without the use of taxpayer dollars towards its construction. These state-of the-art networks are open access, meaning any service provider can use the network to provide every residential and business premise with next- generation services without multiple providers needing to repeatedly dig up the road.

A citywide fiber network is about more than just internet, it provides the infrastructure to future-proof the city. Economic development is proven to increase, the digital divide decreases as the network passes every home and business rather than targeting select neighborhoods. Added to that, Smart City applications provide an opportunity to use intelligent data for the betterment of a community.

What work are you planning in Farmington/Farmington Hills?

SiFi is proposing to build a FiberCity network that will serve every premise in both communities and be predominately installed within the softscape of the public right-of-way.

At this point, how will that be paid for? What's the plan going forward?

What kind of network is looking to be set up and how will it work for the typical household?

What are your thoughts on broadband being delivered and overseen via public vs. private entities?

Public and private funding mechanisms for broadband are both useful tools to launch fiber projects, but we’d suggest that public funds should only really be deployed where private capital won’t/can’t go.