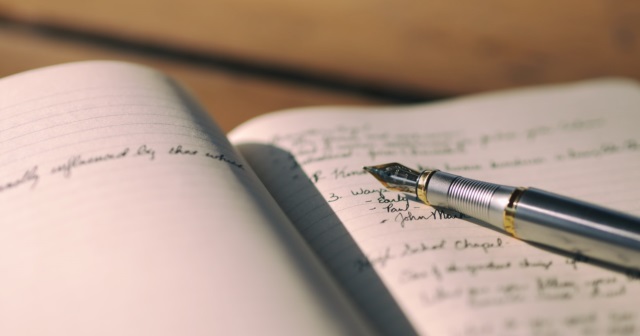 Font size:
Senate Bill 892: Make rules for ‘semi-autonomous personal delivery devices’ ('R2D2'): Passed 22 to 16 in the Senate
To establish regulations allowing semi-autonomous “personal delivery devices” to make deliveries on roads and sidewalks. The bill defines these as devices for transporting cargo on sidewalks or on the side or shoulder of a roadway “with the remote support and supervision of a human.” The bill would require that a human operator monitor the device and be able to promptly take control. It establishes that these are not “vehicles” subject to licensure, prescribes required safety equipment and specific “rules-of-the-road” (and sidewalks), addresses user liability issues and more. Local government regulation would be preempted, but local authorities could choose to ban the devices, with some exceptions.
Senate Bill 171: Let high school students avoid language requirement and more: Passed 67 to 38 in the House
To repeal a provision of the law establishing high school graduation requirements that requires school districts to report to the state each year the number of students who did not complete a language requirement but instead took career and technical courses or “visual or performing arts” courses that are allowed as an alternative. The bill also makes permanent a temporary provision allowing students to avoid part of the language requirement by taking a career and technical education program.
House Bill 5085: Let veterinarians consult on marijuana and CBD for animals: Passed 107 to 0 in the House
To require state health care regulators to create rules that would permit a veterinarian to “consult” with an animal owner on the use of marijuana or CBD oil on an animal.
House Bill 4483: Create model cursive handwriting instruction program: Passed 106 to 0 in the House
To require the Department of Education to create a model program of instruction in cursive handwriting, and invite but not require schools to use it.
House Bill 4488: Limit using criminal background to bar occupational licensure: Passed 106 to 0 in the House
To further limit the use of criminal records to determine whether an individual is eligible to get an occupational license mandated by the state, which is required to earn a living in many professions. Specifically, with some exceptions a licensing board or agency could not consider past civil judgments or lawsuits against an individual as evidence of a “lack of good moral character,” and also could not consider a criminal conviction, in and of itself, as conclusive evidence of this. This would not apply if the individual was convicted of a felony that is explicitly listed in statute as a disqualifying offense for the particular license, or the offense was directly related to the licensed profession.