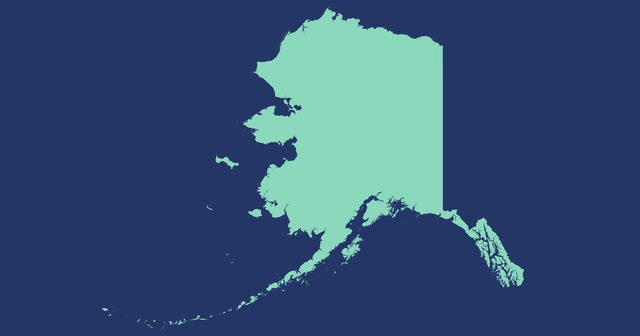 MIDLAND, Mich. — Alaska Attorney General Kevin Clarkson issued an opinion yesterday that says the state may no longer collect union dues from public employees unless they provide explicit consent to do so. The Mackinac Center’s Workers for Opportunity organization, which focuses on advancing the liberty of employees across the country, praised the decision because it properly implements the U.S. Supreme Court decision Janus v. AFSCME.

The decision also suggests other states — including Michigan — may have payroll and union dues deduction systems that are out of compliance with their worker’s constitutional rights.

In Janus, the Court ruled that forcing public employees to subsidize labor unions violates their First Amendment rights. Therefore, states must have “clear and compelling evidence” that public sector workers wish to waive these rights before they may deduct union dues from employees’ paychecks. Attorney General Clarkson’s opinion holds that Alaska’s payroll system is out of compliance with Janus, and that public workers in Alaska must provide clear consent before opting in to paying union dues. The opinion also advises the state to obtain this affirmative consent annually.

In response to the decision, Gov. Dunleavy said new consent forms will be required from workers who want to join a union and that his administration will be working on “a plan to bring the state into compliance with the law, in short order, and that plan will be rolled out in the next couple of weeks.” Attorney General Clarkson’s opinion was in response to an inquiry made by Gov. Dunleavy concerning the state’s compliance with the Janus decision.

“Attorney General Clarkson is the first in the nation to correctly recognize that no public employer should collect dues unless they have evidence that their employees wish to waive their First Amendment rights and consent to pay union dues,” Vernuccio said.