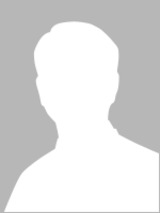 Mackinac Center scholar Richard Ebeling is Ludwig von Mises Professor of Economics at Hillsdale College in Hillsdale, Mich. He received his bachelor's degree from California State University in 1976 and in 1980 earned his master's from Rutgers University, where he was an adjunct instructor from 1979-81. From 1981-83, he was an instructor at the National University of Ireland at Cork, and from 1984-88, an assistant professor at the University of Dallas.

Freedom, Security and the Roots of Terrorism against the United States

Private Currency and the Gold Standard

Professors and Academics as Champions of the Working Class