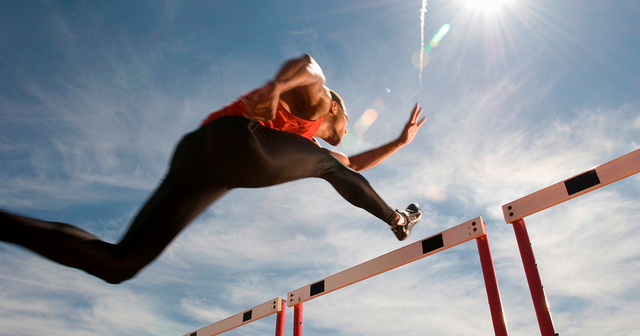 A Glimmer of Hope for Job-Seeking Ex-Offenders

A new proposal from the Michigan House of Representatives would allow the Michigan Department of Corrections to hire ex-offenders. Research suggests that the more difficult it is for ex-offenders to find legal employment, the more likely they are to reoffend. This proposal could provide a lifeline for an offender who is trying to turn his life around — something lawmakers should keep in mind when considering the bill.

Until 20 years ago, the department was allowed to hire people with felony convictions as long as the department director approved the hire. This changed when the Legislature passed a 1996 law prohibiting anyone with a felony record or facing felony charges from being hired for or appointed to a position in the department.

The House proposal would relax that prohibition by creating an exception to the rule while leaving the ban on the books. But it requires the department to create a policy to describe when it could hire a person with a felony conviction and not disturb its operations or create a risk to public safety. The policy, which would require extensive background checks and multiple layers of approval, would dictate when exceptions to the ban could be made.

In 2014, nearly 49,500 people in Michigan were convicted of a felony. Felons face major barriers to employment, especially when they try to enter the military or get a license to practice one of many professions. While few ex-offenders would be hired by the department as a result of a new law, the policy would show that the state is interested in helping former offenders safely and permanently assimilate back into productive society.

The discussion on the proposal has been measured but, appropriately, optimistic. “[The bill] will not open up every job,” says MDOC Legislative Liaison Kyle Kaminski, “but we want to have the opportunity where it makes sense.” Rep. Dave Pagel, R-Berrien Springs, agreed. He noted that a job at the department might make a lot of sense for a recently released inmate trying to make a successful re-entry as a prison teacher, for example. Pagel added, “Who better to go back in and talk to inmates about life experience and redemption than someone who’s actually done it themselves?”