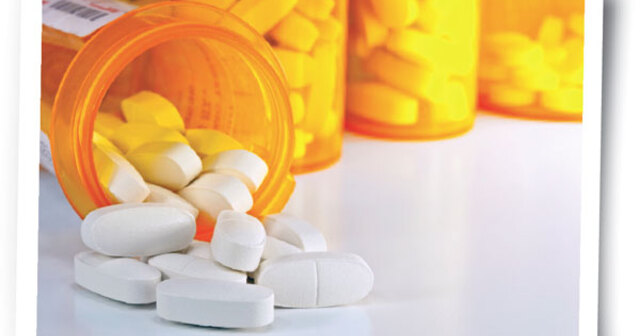 The Public School Pension Fund’s Problem Is Not Charter Schools

School districts are required to contribute to the Michigan Public School Employees’ Retirement System, and their mandatory contributions, now equivalent to a quarter of total employee salary, are expected to increase to 30 percent. Some school officials are trying to lower this burden by recommending that public charter schools pay more. But higher pension contributions from charter schools would have only a small impact on district contribution sizes and would leave the underlying reason that the plan is so expensive unaddressed.

Excluding charter schools provides a benefit: Fewer people in the system means that the state does not create more long-term liabilities for pension benefits — benefits that have been perennially underfunded.

School districts’ ever-increasing contribution rates are caused by the growing disparity between what state policymakers have set aside in savings and what the retirement system expects to pay in pension benefits. The gap stands at $17.6 billion, close to a year-and-a-half’s worth of total state funding for schools.

Besides, the notion that more members will fix the system fails to account for how the system is funded. The costs to catch up on payroll are not assessed as a cost per employee, but rather as a percentage of total member payroll. Despite a drop in employment at conventional government schools, total payroll increased over the last decade, according to data from the state’s Center for Educational Performance and Information. The base is not falling, as school officials assert, though it may not be increasing as much as they would like.

Excluding charter schools provides a benefit. Fewer people in the system means that the state does not create more long-term liabilities for pension benefits — benefits that have been perennially underfunded.

The school officials’ solution is like taking an aspirin to remedy a broken bone. The aspirin deals with some of the pain, but not the cause. Conventional public schools would like increased membership because it lessens their pain, but it doesn’t fix the problem.

Charters are neither the problem of the system nor the solution. The solution is to prevent the state from using a system that permits the underfunding of future benefits. Thus, the state should offer new employees participation in a defined-contribution retirement plan and trim retiree health care benefits.

The state is currently paying the price for past deferments and ought to fix this problem for the future. It may take time before schools get the full fiscal benefits of the change, but broken bones aren’t fixed overnight, either.