It was with great sadness that the Mackinac Center learned May 22 of the passing of Professor Martin “Marty” Wing of Kettering University. Dr. Wing, 49, was also an adjunct scholar with the Mackinac Center. He died May 18 at his home in Genesee County and is survived by his wife Maureen and two daughters, Kirsten and Rachel.

Dr. Wing had been a scholar with the Mackinac Center since the early 1990s. He co-authored the Center’s first study on the Michigan Economic Growth Authority program, which was released in 1995. I am proud to say that he also authored an essay with me on renaissance zones.

Behind the scenes, Marty was one of the Mackinac Center’s most consistent “go-to” scholars on matters of economics. This was especially true when it came to questions posed by students to the Center through our Web site. Marty was always willing to help high school and college kids who were struggling with a wide variety of concepts, even the hyper-technical econometric ones. It was clear that he loved his students and they seemed to respond in kind.

Just last week I was dining with a current Kettering University engineering student, James Laurain. Out of curiosity I asked if he had ever met Marty Wing. Not only had he met Marty, James was a former student. According to James, “Marty was one of the most real teachers that we had. He was able to take a topic that is usually hard to grasp — especially for engineers — and easily equate it to something we are familiar with.” James used as an example of how Marty stressed that individuals don’t fit into the familiar patterns engineers are trained to see. James Laurain isn’t the only former student with a high opinion of Marty Wing.

After learning of his death, I looked up Marty’s name on the popular Web site “ratemyprofessors.com” and found this entry from someone who had taken his economics 201 class.

The best professor I have had so far … He knows his stuff and you will learn while enjoying the course. I [h]ighly recommend this professor.

Dr. Wing had taught at the University of Michigan and University of Detroit-Mercy in the past, but Kettering had been his professorial home for the past 18 years. He also did a little teaching for the Mackinac Center.

In the early to mid-1990s, the Mackinac Center hosted economic education conferences for public and private high school teachers of government, history and economics. Once again, Marty proved to be a great source for the Center and a popular instructor for our seminar participants.

The world lost a friend of freedom last week. Marty was an exceptional teacher who touched hundreds and hundreds of young lives over the years in and out of the classroom. He was an excellent scholar, a sharp wit and highly personable friend.

He will be greatly missed.

Michael D. LaFaive is director of the Morey Fiscal Policy at the Mackinac Center for Public Policy, a research and educational institute headquartered in Midland, Mich. Permission to reprint in whole or in part is hereby granted, provided that the author and the Center are properly cited. 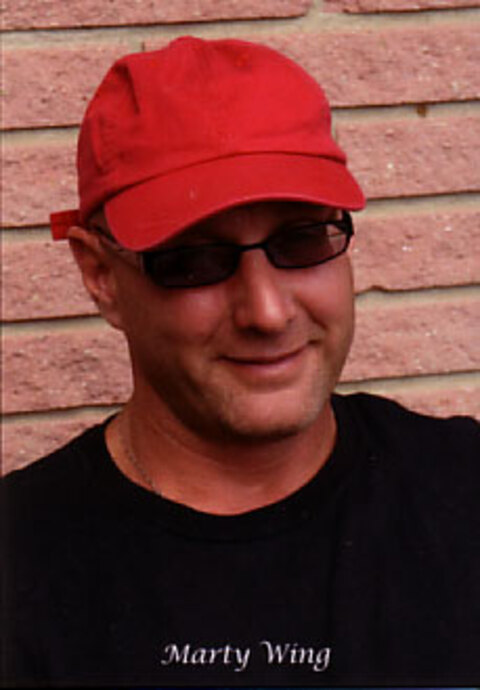