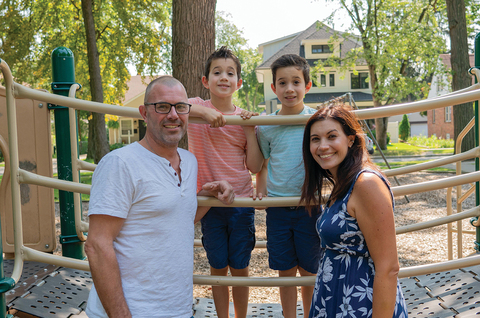 Located in Royal Oak, Jessie and Ryan Bagos live with their twin sons, who entered kindergarten during the 2020-21 school year and in the middle of the COVID-19 pandemic. Unable to use other education options, Jessie and Ryan were forced to enroll their children in the local public school, which did not offer in-person schooling until near the end of the 2020-21 school year.

Though they knew a private Christian school would be a better fit for their family, Jessie and Ryan had other financial obligations and could not afford to send their children to the school they knew would be best for them. Nor could they afford to leave the district and move to one that might have better suited their children’s needs. This led to both parents growing frustrated with their school system and feeling they and their children were being held hostage in a district that wasn’t a good match.

The Royal Oak school district only reopened when the state threatened its funding, and even then, only four days a week. The twins never were able to resume full-time schooling during the 2020-21 school year. “I never want to be in that position again and don’t think it’s fair for any family to go through that,” Jessie Bagos said. “To have the option of real school choice, to let parents be in charge of the funds for their children’s education, would be life-changing. For everyone, not just us.” 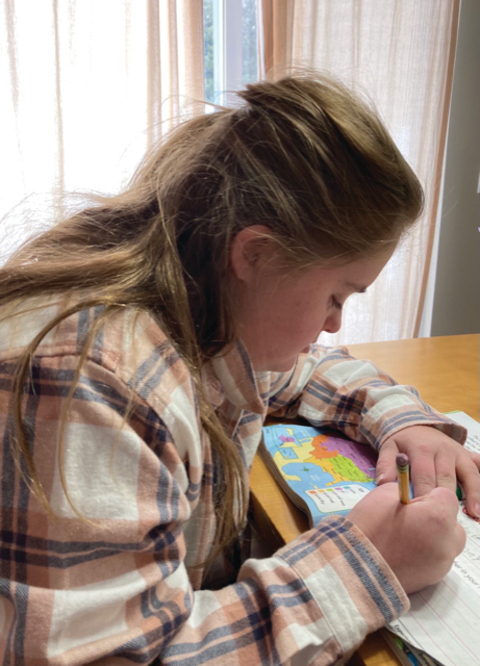 Traci Lambert’s 16-year-old daughter Katie has Down syndrome. She should be well into her secondary education and working toward her high school diploma. Instead, she dropped out of sixth grade in 2018 and is now only a seventh grader, participating in a third-grade general education curriculum with special education supports and services. Over the course of her schooling career, Katie’s educational progress was held back by school officials who disregarded her parents’ input and instead offered segregated programming and low expectations. By Katie’s sixth grade year, she still struggled with basic reading, writing and math.

Once her parents removed her from school, Katie’s unreported educational status became that of a dropout. For 18 months, her education consisted of twice-weekly speech, occupational, physical and music therapies and targeted reading instruction. The tremendous improvement in her reading and writing skills after less than six months was astounding. She improved by receiving a kind of research-based support that was neglected during her eight years of formal instruction. At age 14, Katie finally made significant gains with her speech, language and literacy skills, achieving a status which is typically acquired by age 8.

In all, the Lambert family has spent tens of thousands of dollars on evaluations, therapies, specialized instruction and other supports for Katie’s education. Student Opportunity Scholarships would make these crucial services more affordable. “This legislation would significantly impact the ability to access quality and equitable educational opportunities for my daughter Katie as well as for the many Michigan students with disabilities and their families,” Traci Lambert said. 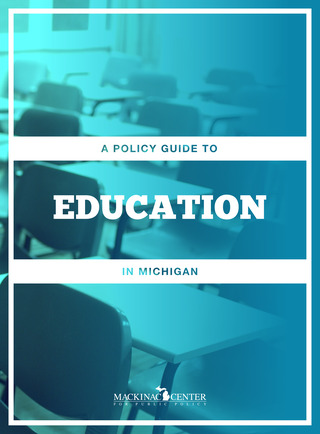