There were higher rates of satisfaction among districts that responded to our inquiry than any previous year. In total, 94.6% of districts were satisfied with their current service provider and only 3.4% were dissatisfied. The rest were either unsure or declined to answer. Some schools were unsure given their recent addition of service providers. 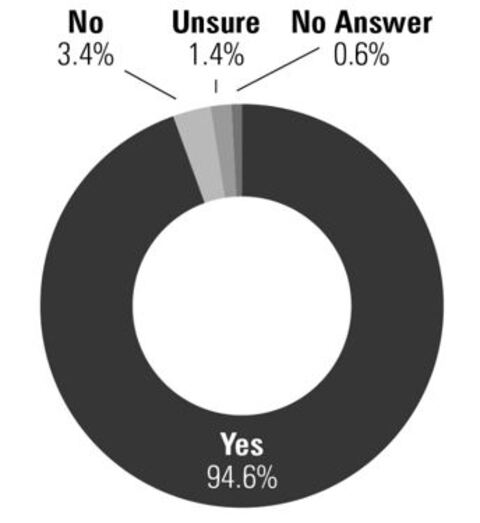 Many districts enjoy the benefits of cost savings along with a level of service quality that satisfies the district’s needs. It is not a shock that districts are mostly happy with their outsourced services, given they can always return to using in-house employees should the relationship with their vendor not be to their liking. School officials have overwhelmingly and consistently reported being satisfied with their private contractors over the last decade. 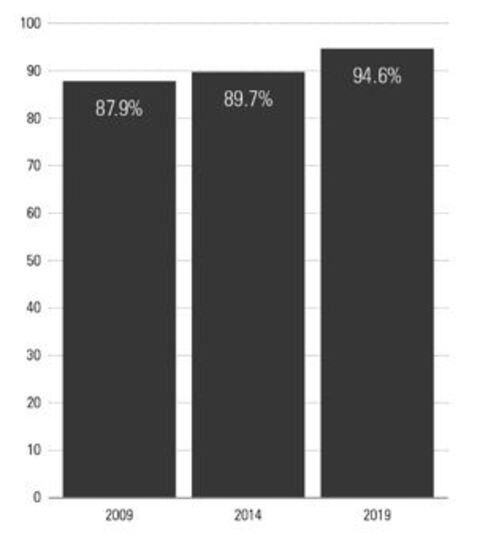 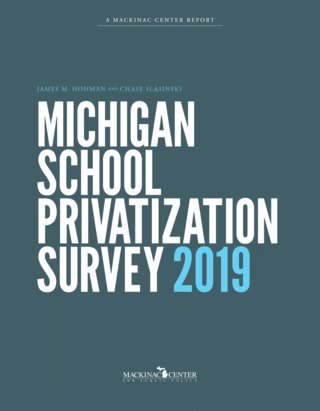