Beer Glut: The Overregulation of Alcohol in Michigan

With backyard wineries, micro-distilleries and craft breweries popping up all over the place, Michigan is home to a diverse assortment of alcohol producers. But the local beer, wine and liquor industries have to navigate through a mountain of alcohol regulations, which are far above those used in most surrounding states.

Michigan’s rules about alcohol production, distribution and sales are complex. The state has restrictions on what can be produced, a strict monopoly system for distribution and imposes price controls on sellers. Many of these regulations were originally crafted some 80 years ago in the post-Prohibition era.

So what are the effects? Defenders of the status quo argue that the current system is necessary to protect the alcohol-consuming public from itself, while reformers say Michigan’s rules hamper competition, increase costs for consumers and provide no tangible positive health and safety effects. This panel will discuss Michigan’s current regulatory system, present research on state-by-state comparisons and offer different regulatory options Michigan policymakers might consider. 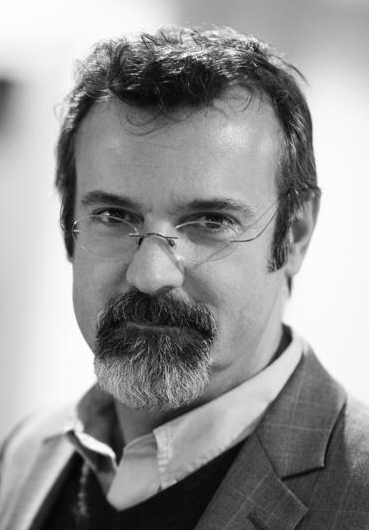 Dr. Antony Davies is associate professor of economics at Duquesne University. Dr. Davies authors monthly columns on economics and public policy for the Philadelphia Inquirer and U.S. News & World Report, and co-hosts Words & Numbers, a weekly podcast on economics and policy. He has written a book on understanding statistics, published by the Cato Institute, and has co-authored hundreds of op-eds for, among others, the Wall Street Journal, Los Angeles Times, and Washington Post. His YouTube videos on economics, government, and policy have garnered millions of views. In addition to his academic work, Dr. Davies was Associate Producer at the Moving Pictures Institute, Chief Financial Officer at Parabon Computation, founded several technology companies, and is co-founder and Chief Academic Officer at FreedomTrust, a non-profit educational institution. Dr. Davies earned his B.S. in Economics from Saint Vincent College, and Ph.D. in Economics from the State University of New York at Albany. 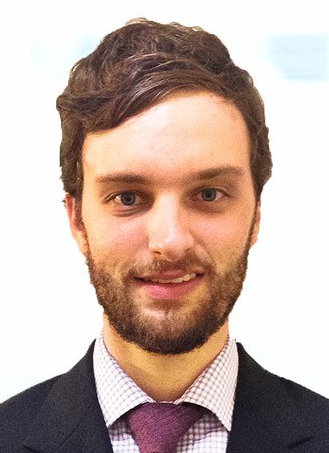 C. Jarrett Dieterle is director of commercial freedom policy and a senior fellow for the R Street Institute. His research and writing focuses on regulatory affairs, occupational licensing and other commercial freedom issues. Jarrett also spearheads R Street's alcohol policy work as well as being the editor of DrinksReform.org, a site dedicated to tracking and analyzing alcohol reform efforts across the country. His work has appeared in the Wall Street Journal, Washington Post, New York Post, National Affairs, National Review, and more.

Jim Storey served as a member of the Michigan Liquor Control Commission. A Holland resident since 1997, he has worked for SEMCO Energy and Consumers Energy. He operates StoreyLine Communications, a Holland-based public relations, liquor license consulting and campaign management firm.